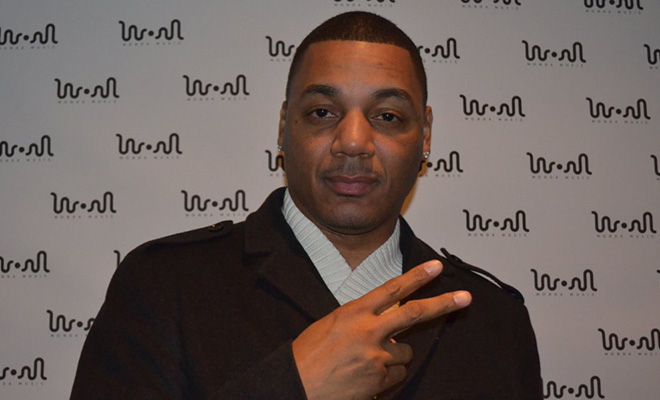 Love and Hip Hop star Richard Ashton Trowers aka Rich Dollaz was arrested two days ago. Richard and his buddies double parked illegally outside the Edgewater, New Jersey police station headquarters Sunday night! Yes a police station, only to make a quick burger run to a nearby Five Guys. The police were writing him a ticket when they ran his license plates and discovered there was a warrant out for his arrest.

The 43-year-old broke music exec owes $11,000 in child support so allegedly the police arrested him with that juicy burger in his hand.

Richard was hauled off to Hudson County jail where he’s still in custody.

Calling Mona! Anyone knows where Mona is? Rich allegedly makes $70,000 a season on LHHNY. Where does his money go? He was previously arrested for child support issues last year. 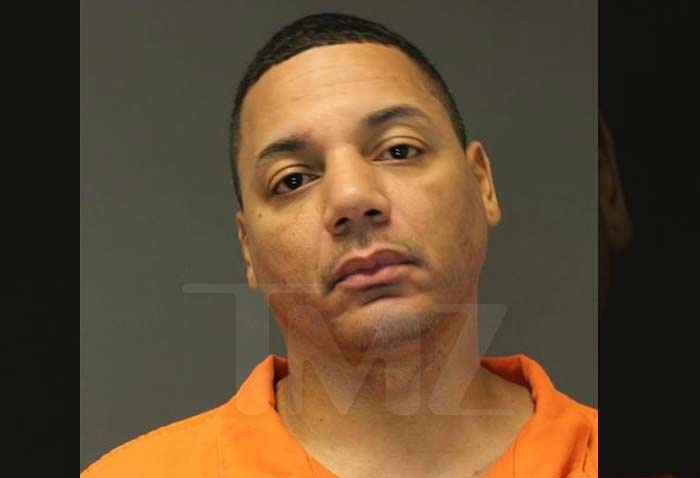