Rob Kardashian Addresses The “Fat” Comments; Says He’ll Work On His Weight When He’s Ready To! 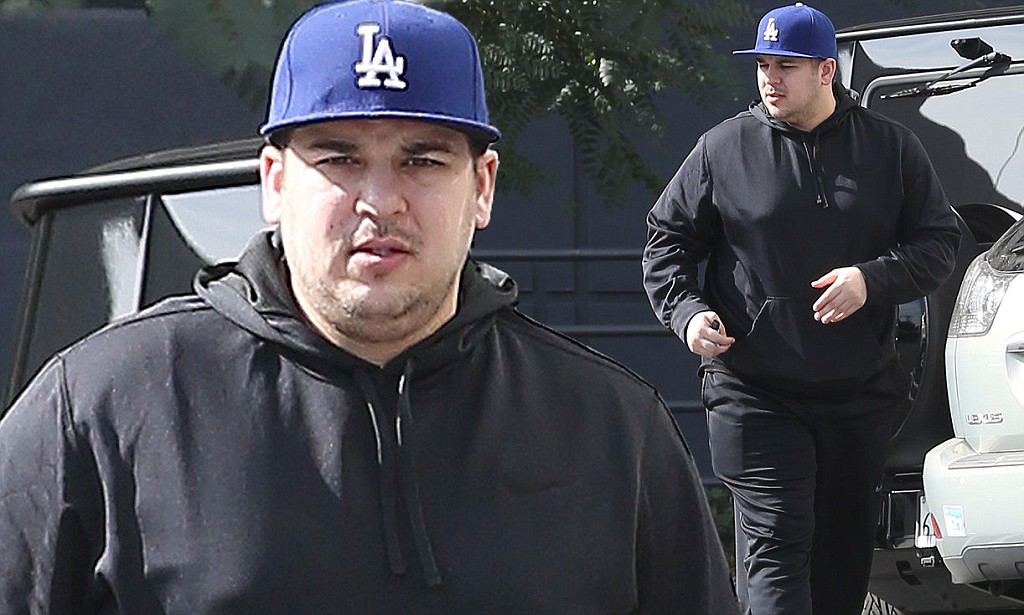 When photographs of Rob Kardashian at the airport headed to his big sister Kim Kardashian’s Parisian wedding to rapper Kanye West surfaced showing the reality star having gained weight, Rob became the butt of many jokes online. Some users said: “stop eating … fat and ugly eat my a**,” while another user wrote: “lose weight u fat whale!” Rob quickly defended himself saying:

“So i found out i was trending for being fat… thank you all it really made my day :). And to the blogs saying i went to fat camp or rehab LOL then why am i still fat u fools?? y’all must have run out of real news. First, i don’t believe in rehab or therapy or anything of that sort and second I’m a grown man and will work on myself when i choose. I’m aware that I’m fat that def aint a surprise to me lol and my only therapy will be in the gym anyways.” 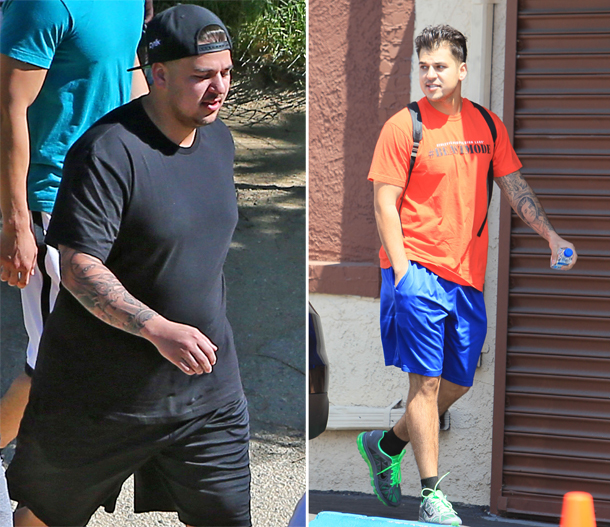 Rob’s older, protective sister Khloe Kardashian quickly jumped to her brother’s defense. For years, Khloe has been targeted and made fun of for being the “larger” Kardashian sister. Khloe said:

“What shallow souls some of you are. Its sickening to critique anyone off of their appearance. Grow up! You should be ashamed of yourself. Your words are cutting deeper then you know and are possible leaving lifetime scars! Some of you people are disgusting for calling others names and picking on them.”

After seeing his sister’s comments, Rob quickly answered her saying he loves her. What are your thoughts? Post your comments below.