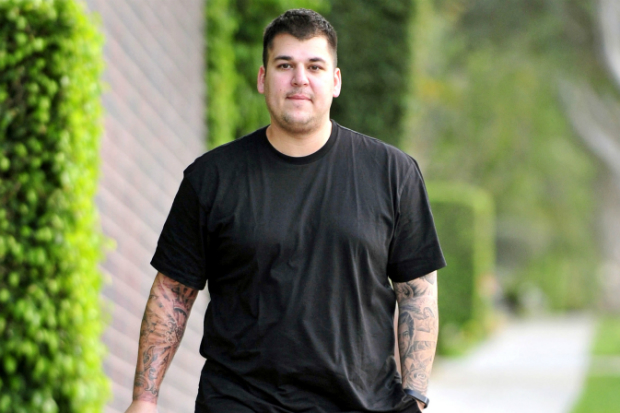 Rob Kardashian, 28, was rushed to the hospital over the weekend and diagnosed with diabetes.

Rob wasn’t feeling well this weekend and his condition worsened, his family became worried and he was taken to an L.A. hospital.

Doctors performed tests on him and he was diagnosed with the condition, he had no idea he was diabetic.

Doctors stabilized him and currently he is still in the hospital.

Rob has been seen less in the media as of recent and he distances himself from his reality TV family. 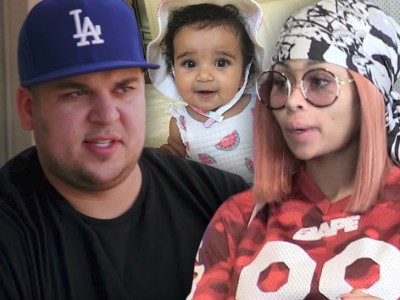