If it’s not one thing it’s another. Former Basketball Wives star Royce Reed has gone to court asking for an emergency hearing as Dwight is not giving their son Braylon his much needed medication. Also she had no idea he had taken their son to Colorado. Read on.

via TMZ:
“Basketball Wives” star Royce Reed claims Dwight Howard took off with their son and won’t tell her where he is … a perilous problem because the tyke doesn’t have his meds.

Royce went to court asking for an emergency hearing … claiming their 6-year-old son Braylon went to California to visit Dwight, and that’s the last she heard from her baby daddy or the boy. Dwight’s parents eventually called her to say the kid was in Colorado.

Royce says her son needs his meds for an undisclosed medical condition and the Rx bottle is now empty — Dwight never bothered to get it refilled.

She says without the meds, their son’s health is in danger.

Royce doesn’t have a problem with Dwight taking care of the boy for a while, but she wants the judge to order him to refill the prescription and give Braylon his meds. She also wants to know exactly where her boy is and how she can get in touch.

A hearing date has not been set. 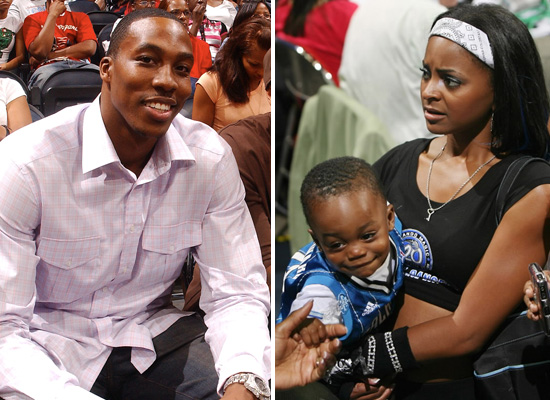 Out of all Dwight’s multiple children (8 with 8 women in 6 years), it appears he only has animosity towards Royce. He and Royce have never been cordial towards each other. Why is that? What are your thoughts? Post your comments below. 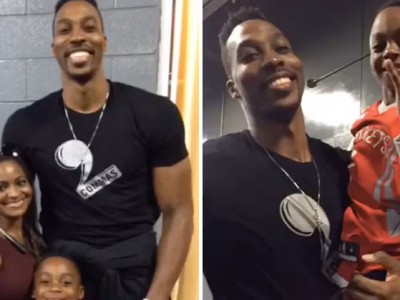 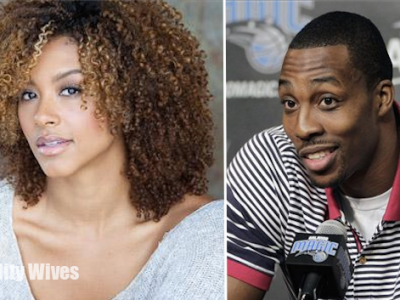