Royce Reed On Dwight Howard: “Our Son Is Still Terrified Of Him” 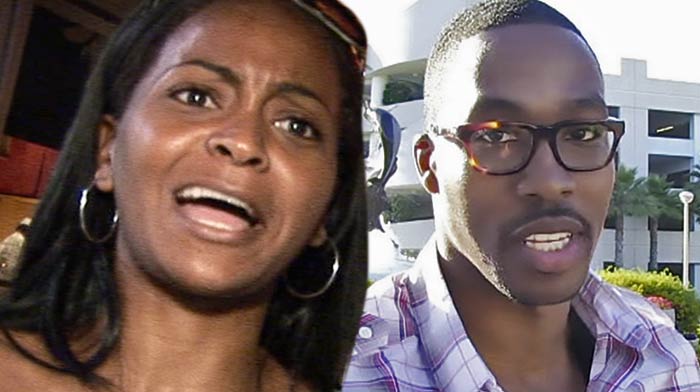 via TMZ:
Dwight Howard’s ex Royce Reed is FURIOUS that the NBA star is off the hook in his child abuse case … telling close friends their 7-year-old son is still “terrified” of his father.

TMZ Sports broke the story … Howard was investigated by the Atlanta Police Dept. for allegedly hitting his son with a belt buckle last year. They ultimately decided to drop the case.

Now, we’ve learned Reed is fuming over the decision — with one source close to Reed telling us, “She’s extremely upset by the way the system neglected to defend her son.”

“She never asked for Dwight to be arrested. She asked for him to get help and take parenting classes. Her child is terrified of his father.”

We reached out to Dwight’s camp for comment — and his attorney told us, “Several law enforcement agencies have thoroughly investigated the allegations and all decided against filing charges.”

“It is sad that Royce Reed continues to use her son as a pawn with the media, despite court orders prohibiting her from doing so.”