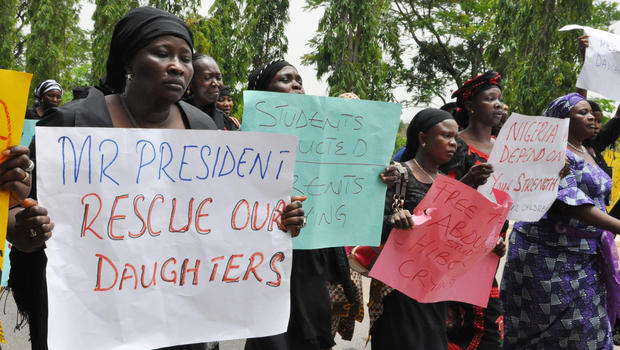 Although Donald Sterling’s opinion on race are wrong, very wrong, he is entitled to them. He is on the verge of losing his Basketball team because he stated his opinion. The world has gone mad and every where you turn there is media coverage about it. The backlash of the Sterling Effect, will come back to bite us in the butt.

Importantly, what about the 200 girls missing in Nigeria. Boko Haram, (The Congregation of the People of Tradition for Proselytism and Jihad) kidnapped about 270 young girls from the Chibok Girls Secondary School, two weeks ago on the 14th April.

“Boko Haram” translates to “Western Education is Sinful,” the group has been attacking Nigerian schools since its founding in the early 2000s. The group especially opposes the education of women. Under its version of Sharia law, women should be at home looking after the home, their husbands and raising children, not at school learning to read and write.

Boko Haram is an Islamic jihadist and takfiri militant and terrorist organization based in the northeast of Nigeria, north Cameroon and Niger. Founded by Mohammed Yusuf in 2002, the organisation seeks to establish a “pure” Islamic state ruled by sharia law, putting a stop to what it deems “Westernization”. The group is known for attacking Christians and government targets, bombing churches, attacking schools and police stations, kidnapping western tourists, but has also assassinated members of the Islamic establishment. Violence linked to the Boko Haram insurgency has resulted in an estimated 10,000 deaths between 2002 and 2013.

50 girls managed to escape their captors and approximately 220 (TWO HUNDRED & TWENTY!!!!) still remain missing according to the principal, Asabe Kwambura. The girls are aged between 16 and 18 years old and had been recalled to the school to write a physics exam.

The mass kidnapping came hours after a massive explosion in Abuja, the capital in the center of the country, killed at least 75 people and wounded 141. The girls are reported to be sold into slavery or marriage for as little as $12 against their will it is unclear where they are.

Apparently the Nigerian government isn’t doing much and it’s people want international help. Hundreds of mothers and others in Lagos to marched Wednesday to protest that the government search and many also Kano, Nigeria’s second city in the north. “The leaders of both houses said they will do all in their power, but we are saying two weeks already have passed. We want action now,” said activist Mercy Asu Abang.

Where is the outrage, the world wide media coverage? Oh I forgot there’s no oil or any resources that are needed now from Nigeria. What are your thoughts? Post your comments below. 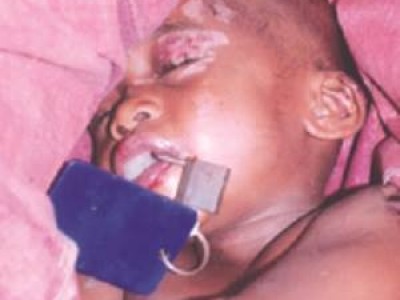