Atlanta police have been investigating a report that Love & Hip Hop Atlanta star, Shay Johnson assaulted a woman with a bottle at Stevie J and Benzino’s club Sleazy & Zino opening. VH1 cameras were there and recorded the whole thing. Shay was arguing with a woman then she grabbed a bottle and hit her in the face with it. The two of them start to fight. Stevie J carries the woman away to safety.

Allegedly, no on filed charged or a lawsuit – strange – apparently due to the contracts they signed no one can say a word. Even the girl who was hit, didn’t say anything to police and she was left a bloody mess. Da Brat anyone?

Thankfully a video surfaced (above) and showed the entired bloody mess. Police have issued a warrant for Shay’s arrest. The woman who was hit is a friend of Joseline’s, I’ve heard she lives with Stevie J and Joseline – no surprise there. 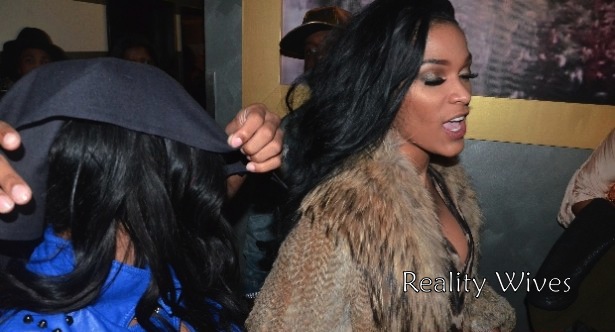 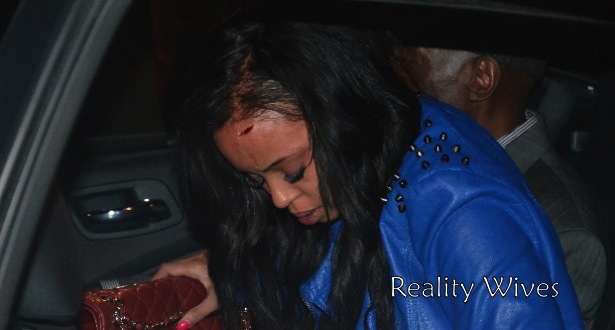