Solange Knowles covers Lucky Mag’s August 2014 issue and speaks very briefly about her elevator fight with Jay Z, which was captured on camera a few weeks ago. Of course there is no explanation for what happened and we will never know. But she says she and her family are all good.

via Lucky Mag:
Family is a centering force for Knowles—and she speaks of wanting to expand hers once the new album is finished. The day we’re talking in the park is two weeks after TMZ published a leaked elevator video of Knowles getting into an altercation with brother-in-law Jay Z the night of the Met ball at the Standard Hotel. It’s a subject she expects in conversation but one she doesn’t want to focus on. She calls the incident “that thing.” “What’s important is that my family and I are all good,” she says. “What we had to say collectively was in the statement that we put out, and we all feel at peace with that.” 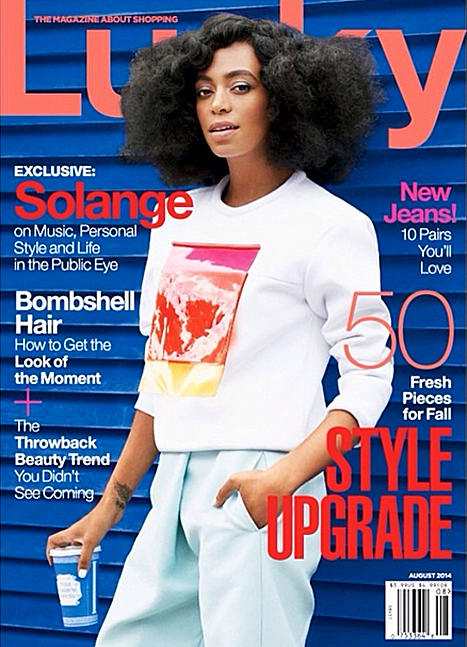 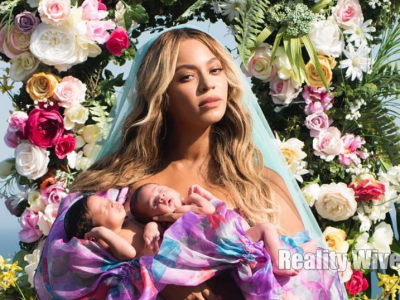 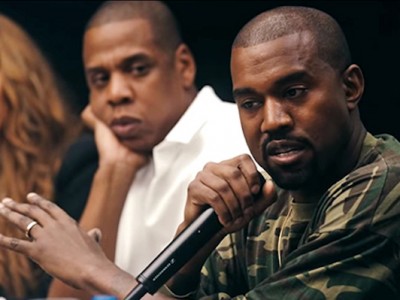 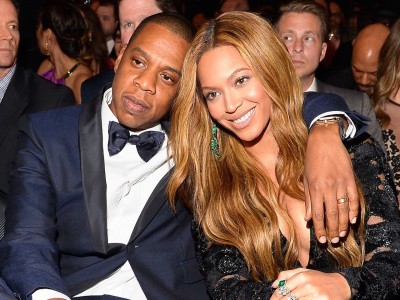