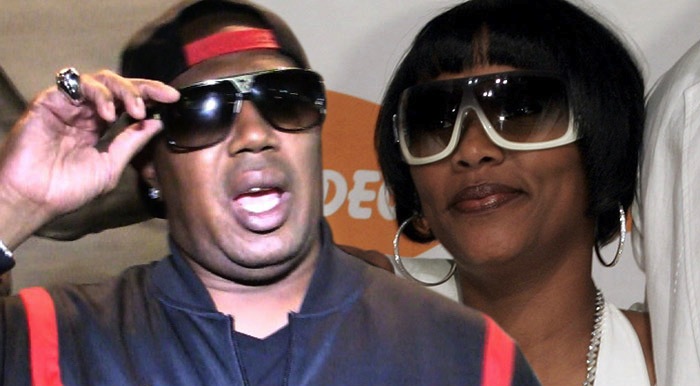 via TMZ:
Master P’s estranged wife wants a $67 million parting gift from her marriage — claiming she deserves a HUGE chunk of the rapper’s empire … which includes a small city worth of properties, a fleet of expensive cars, and more.

Sonya Miller just filed legal docs in the couple’s bitter divorce, estimating the total value of community assets from the marriage at $178,743,300 — including 31 properties, 13 cars, 45 companies, and other stuff. She wants nearly 40% of everything.

According to the docs, the real estate properties are spread across Cali, Louisiana, Texas, Tennessee, and Georgia — she wants eight of them. She also wants one of their three large chandeliers (valued around $300,000 a pop).

Other stuff — Sonya wants her $28,000 wedding dress … and ONE of Master P’s 13 cars (the Escalade). Master P also owns a black Rolls, a green Bentley, a Porsche, a Jag, another Escalade, and several other ridiculous vehicles.