The 2019-20 TV season has been interrupted by the coronavirus pandemic, which shut down all production.

Here’s a list of spring premiere dates for new and returning series between April 1 and May 31 courtesy of Deadline. 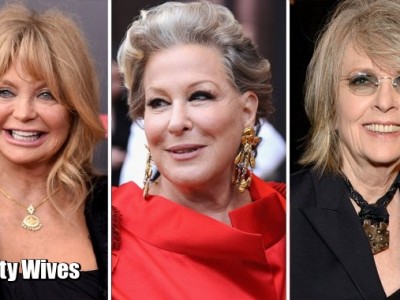 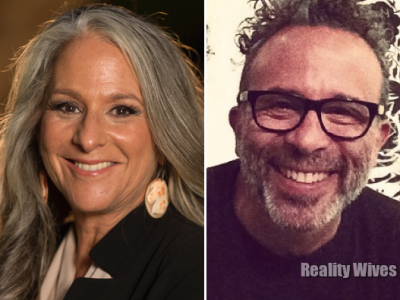 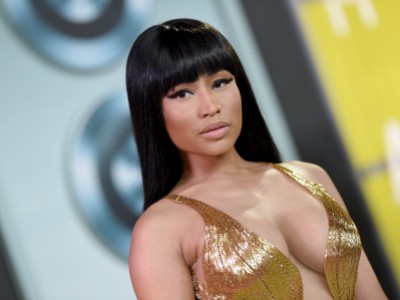