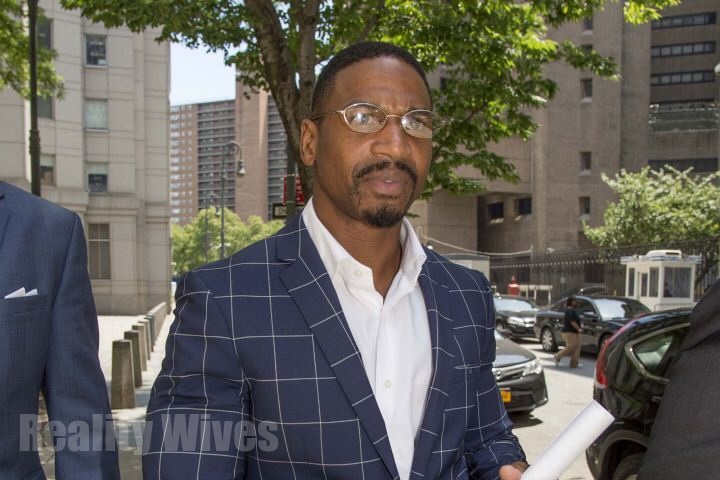 Benzino: “That’s The Coke”
Love & Hip Hop Atlanta star, coke head, weed lover and music producer Steven “Stevie J” Jordan will be forced to attend an inpatient drug program after failing ten drug tests for coke and weed while out on bail on a child support case, Manhattan prosecutors said Tuesday. The tests were required by his $25,000 bond agreement, mandated by the terms of his release.

Steven was arrested in Atlanta in June for failing to pay $1.1 million in court-ordered child support payment for his son, 17, and daughter, 15, who live with their mother in Pennsylvania.

The feds say that Steven tested positive for marijuana and cocaine in urine samples 10 times between June and and this month.

Prosecutors ordered that he be placed in a 30-day inpatient rehab center to his drug abuse problems.

But Jordan’s attorney, Michael Bellinger, argued that his client wouldn’t be able to work while in the center and that his ability to repay his debts would suffer. Has Steven been paying any of his debts at all??

“If he’s in inpatient he can’t support his family”, his lawyer argued.

But Judge Andrew Peck still imposed the rehab stay and said Mr Jordan was lucky he didn’t revoke his bail altogether and put him in jail.

“I would be sorely tempted to revoke bail at this stage,” Judge Peck said.