Stevie J To Get Jail Time For Failure To Pay $1.3M Child Support 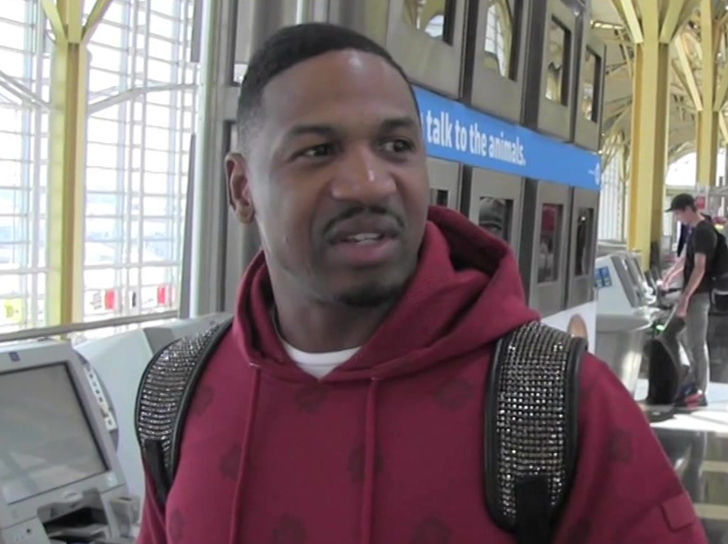 Love & Hip Hop Atlanta star Stevie J still hasn’t paid his child support so he will be going to jail.

The U.S. Attorney Southern District of NY, state the reality star will have to turn himself in to authorities on the 10th April 2018 for failure to pay child support.

As we reported a while ago Stevie J owes more than $1.3 million in back child support. These types of cases are usually handled in state court, but because of the amount owed, the length of time he was in arrears, and the fact that the persons involved are in different states make it a federal case.

Stevie J pled guilty for failure to pay child support back in February 2017. He accepted full responsibility and had been ordered to pay $1,304,835.86. He was also placed on probation for 3 years unless he paid off his debt sooner.

That’s why Stevie J is doing so many dreadful reality shows.