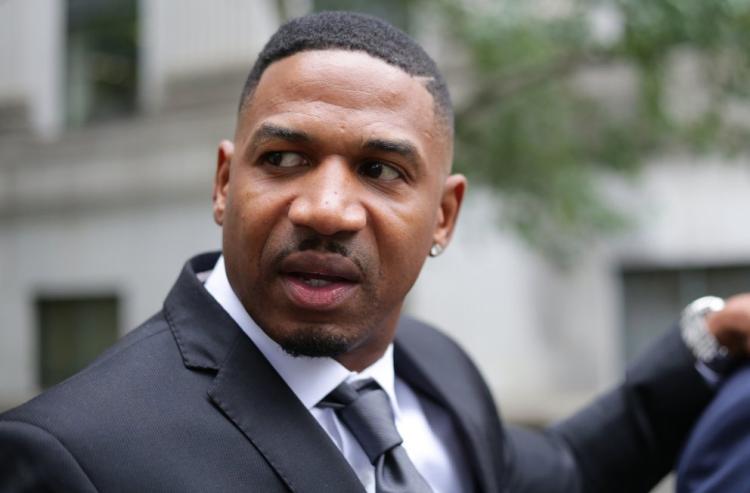 Stevie was forced to fork over the money to wipe the slate on back child support owed to the mother of two of his children He’ll also be on probation for 3 years, unless he pays off the $1.3 mil sooner than that.

Stevie J made an impassioned plea to the judge, saying: “I accept full responsibility for not fully financially supporting my children when I was younger, but I’ve stepped up to the plate now and I fully support my children not only financially, but they are the closest individuals to me.”

Stevie J could’ve gotten 6 months behind bars. Now he has to pony up the cash, and with three reality shows under his belt (LHHATL, Stevie J & Joseline: Go Hollywood and Leave It To Stevie) he should be ok.

More in Real Housewives Of Atlanta, Reality Television (787 of 3030 articles)