In yuck news, while speaking on the “Life Hacks” episode of the podcast Ladies Like Us with Nazanin Mandi, wife of singer Miguel, and makeup artist Nadia Moham, 39-year-old rapper,T.I. opened up about the way he parents his daughter Deyjah Harris, 18.⁣
⁣
“I think that most kids in hindsight, looking back, they always thank their parents for not allowing them to damage themselves as much as they could have,” he said, which opened up a conversation about strict parenting and having the sex talk with kids. When asked if he had such conversations with his own brood, that’s when he noted that when it comes to daughter Deyjah, he goes out of his way every year to ensure she’s still a virgin.⁣
⁣
“Have I? This is the thing. Deyjah’s 18, just graduated high school now and she’s attending her first year of college, figuring it out for herself,” he said. “And yes, not only have we had the conversation, we have yearly trips to the gynecologist to check her hymen.”⁣
⁣
Virginity testing is widespread around the globe, and has historically been used as justification to punish, torture, or even murder young women.⁣

Virginity testing usually takes the form of a two-finger test, which involves a physician inserting two fingers into a woman’s vagina to check whether her hymen is intact. Although an intact hymen is by no means a reliable indicator of virginity, as T.I. himself pointed out, it is viewed as such in various cultures around the world, such as in India, Turkey, Egypt, and South Africa.

Although the test is most frequently associated with determining a woman’s eligibility for marriage, it has been used for other purposes as well; in Indonesia, for instance, the test is used to determine female applicants’ suitability for the police force.⁣ 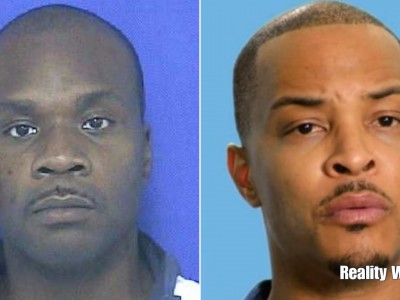 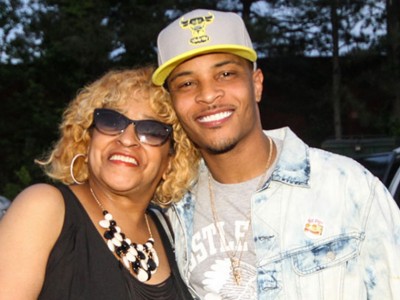 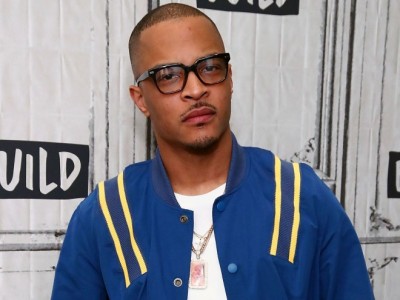