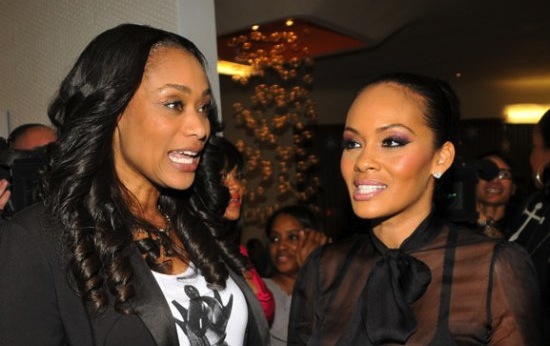 I was wondering when Tami Roman was going to respond to Evelyn Lozada’s statement. A few days ago Huffington Post Live interviewed Evelyn and asked her about an article Tami commented in regards to Chad and Evelyn relationship by a blog, she responded:

She doesn’t know anything about my future. I don’t talk to her, we don’t text, we don’t communicate at all. May be she just need to talk about that to get an interview.

Both Basketball Wives, Tami and Evelyn have both confirmed that they will not be returning for another season of the hit show. Tami says she’s moving on because she’s tired of the image she’s received from the show and she is tired of Shaunie and Evelyn throwing her under the bus.

Evelyn is over the show because she now feels she’s a big enough star to secure her own spinoff show, and she even claimed she’s the reason the show was ever a hit in the first place. But she also told HuffPost Live that Tami has to talk about her to even get interviews, a comment Tami was not pleased with.

Tami took to her Twitter account to set Evelyn straight and she also suggested her once on-screen friend may have let reality television stardom get to her head.

A fan told Tami not to let Evelyn cause her to show out, Tami then deleted the tweets. Evelyn did not respond. What are your thoughts? Post your comments below. 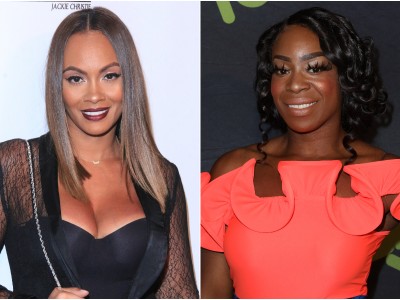