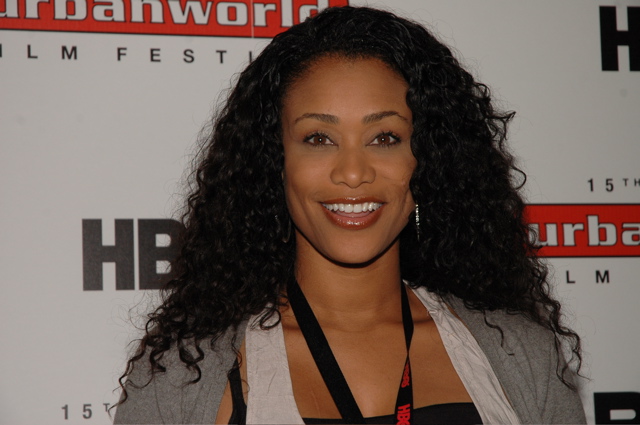 Tami Roman’s twitter and email account was hacked on Friday. Who still hacks accounts? What a moron. Tami, has gone to the cops claiming she’s the latest victim of a diabolical internet hacker who managed to hijack her Twitter and e-mail accounts simultaneously.

Sources close to Tami tell TMZ the reality TV star was hacked sometime on Friday night. We’re told a friend tipped her off that that someone had taken over her Twitter account which carried 600k plus followers and declared himself in charge.

Our sources say Tami reached out to both AOL and Twitter, but didn’t receive a response back.

We’re told she also reported the cyber-crime to the local New Jersey Police, who are currently investigating the case. 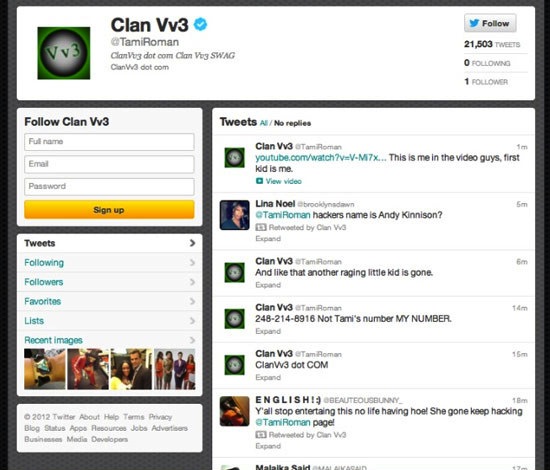 Although hacking anyone’s account is sad. Tami still uses AOL? Are they still in business? Sorry to hear that Tami, hackers are scum! 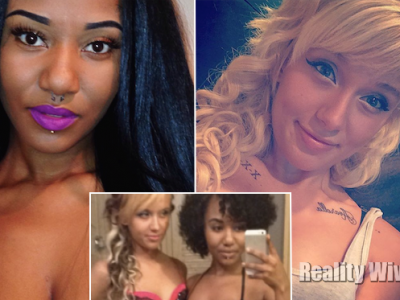