Tara Wallace Reveals Her Baby Bump; Peter Gunz & Tara Don’t Give A F**k What You Think

We revealed late last year that Love & Hip Hop star Tara Wallace was expecting her 3rd child with sometime boyfriend Dirty Feet Pete aka Peter Gunz, this will be his 9th child between 5 women.

Well as LHHNY season 6 started we could plainly see that Tara was pregnant, we have eyes, we are not fools. Well Tara dropped, the ‘bombshell’ to her therapist Dr Jeff (I’m in it for the paycheck) Gardere, who is on every damn reality show, that she is pregnant, duh! We all knew!

During last night’s epiosde of LHHNY, Tara finally revealed she was pregnant and insinuated she didn’t know she was 16 weeks pregnant. She then promptly posted her golden pregnancy picture online, with the caption:
“Making the decision to have a baby is momentous. It is to decide forever to have your heart go walking around outside your body.”
– Elizabeth Stone
#bunintheoven
#BrandNewTara”

Well godless Peter and Tara are letting everyone know they don’t care. Tara and Peter both posted responses.

I am in a great space and sorry u guys are so mad! My baby is on the way and my boys and I are so happy

Later Tara and Amina traded words. Tara implied that Peter was not single when he married Amina and that he married her so she could get her green card. While Amina said Peter was single and they’re still married. Pure unadulterated mess!

Tara & Amina go back & forth on Twitter #LHHNY #TaraWallace #AminaBuddafly 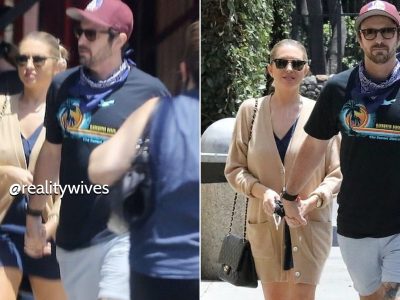 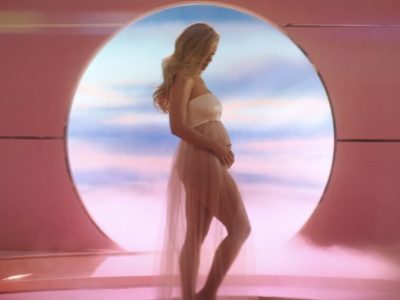