via ABC San Franciso – KGO:
He describes himself as an ordinary street “dude” living in Oakland. But 17-year-old Akintunde Ahmad is quite extraordinary. He has a 5.0 GPA and scored 2100 on the SAT. He has been accepted to just about every Ivy League school there is. He says with great pride, he is a product of Oakland public schools.

“Like, my whole life, people have been telling me to stay on this path and everything will fall, the cards will fall like you want them to, so,” Ahmad said.

Ahmad says all too often he has been judged and overlooked by his appearance. Few believe him when he tells them his GPA, a 5.0 and that he scored 2100 on the SAT. For those who doubt him, Tunde, as he’s known to his friends, keeps a picture of his grades and his scores stored on his smartphone. Once you see the scores, it’s not hard to believe that he has acceptance letters from Yale, Brown, Columbia, Northwestern, the University of Southern California, UCLA, Howard, Chapman, Cal Poly and Cal State East Bay.

As an Oakland teen, he’s witnessed several shootings and missed being a victim himself. One night his brother invited him to a party, but Ahmad skipped it because he had to write an essay.

“So I had to finish it and he asked me that around 6 and at 9 I got a call — he had gotten shot and four others,” Ahmad said.

Both his parents work in Oakland. His mom is the principal at Piedmont Avenue Elementary School. She says the one thing she wants people to know is how humble he is.

Not only is he academically smart, Ahmad plays three instruments and is an outstanding baseball player.

“Every school he applied to is already Division 1, so he wasn’t taking a step down as far as baseball is concerned,” baseball coach Bryan Bassette said.

Yale is talking to him about joining the baseball team.

He says will either pick Yale or Brown, pre-med or pre-law. Let’s just say, this very focused teen is for the first time in his life undecided. 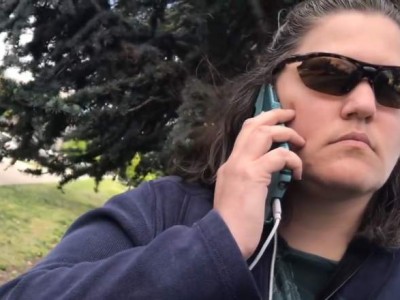 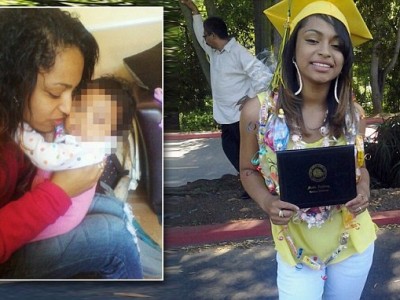 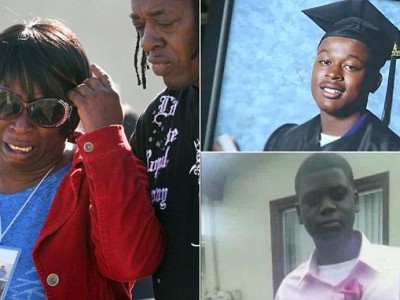