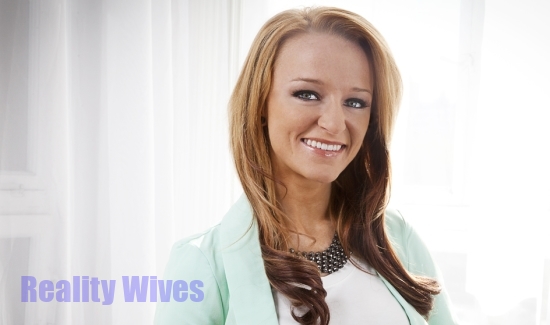 Teen Mom star Maci Bookout, 23, is pregnant with her second child. The reality star, is mom to 6-year-old Bentley Edwards.

On Monday, 29th December, she tweeted of the news, “did we break the internet?” The tweet was later deleted.

Maci gave birth to Bentley in 2009 on the first season of 16 and Pregnant with her ex Ryan Edwards. She then appeared on the spin-off series Teen Mom, which documented her raising Bentley and calling off her engagement to Edwards. The new season is currently filming.

Maci has been dating boyfriend Taylor McKinney for a few years, while Ryan has remained involved in Bentley’s life.