The couple were married for Terrence and Miranda divorced in July of 2015. They have two children together, Qirin Love, 3, and Hero, 2.

Terrence’s third and last marriage was to Miranda Pak also known as Mira they have two son Qirin Love, 3, and Hero, 2. Terrence also has two grandchildren 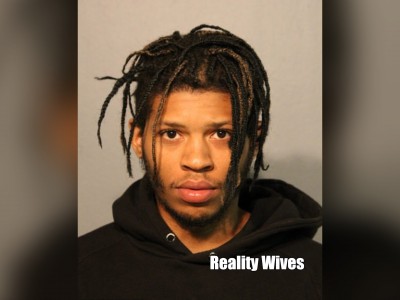 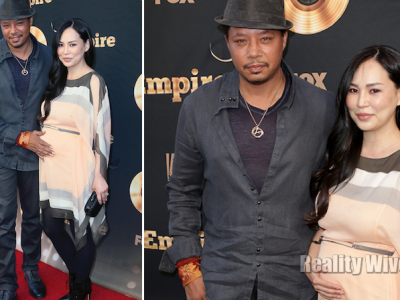 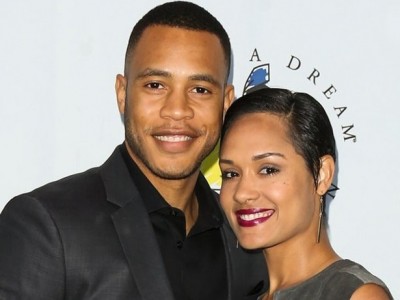