The newest housewife of Orange County is Heather Dubrow.

She was born Heather Paige Kent, January 5, 1969 in Bronx, New York. She has a few acting credits under her belt according to her imdb page, she had acted in Jenny, Jenny Mccarthy’s show and had the starring role in That’s Life.

Heather is married to Terry J. Dubrow since 1999 and they have four children. Terry is a plastic surgeon and was featured on reality shows like The Swan in 2004 and 2010 ‘s Bridalplasty in 2010. 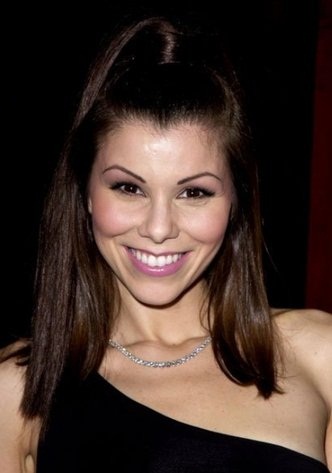 Hello Everyone, Many of you have been asking about season 7 and if I am returning. After months of negotiation and soul searching, I have declined their offer to return to the show. I just felt in my heart that being around the negative energy of certain cast members, being forced to have “dramatic” confrontations and the time it would take me away from my family was just not a healthy path for me. I loved being a part of the Bravo family and do look forward to any new endeavors this may bring. I already have several opportunities to host upcoming TV shows that will empower woman, as well as my husband and I are about to launch our own wine. Who knows, perhaps if many of you want to continue to follow me and my family’s lives, then a new show can be created! One of “real” family fun, natural life drama, holistic living, life lessons and experiences. thank you all so much for your love and support!

The 7th season of The Real Housewives of Orange County will air in 2012.

More in Real Housewives Of Orange County (286 of 361 articles)