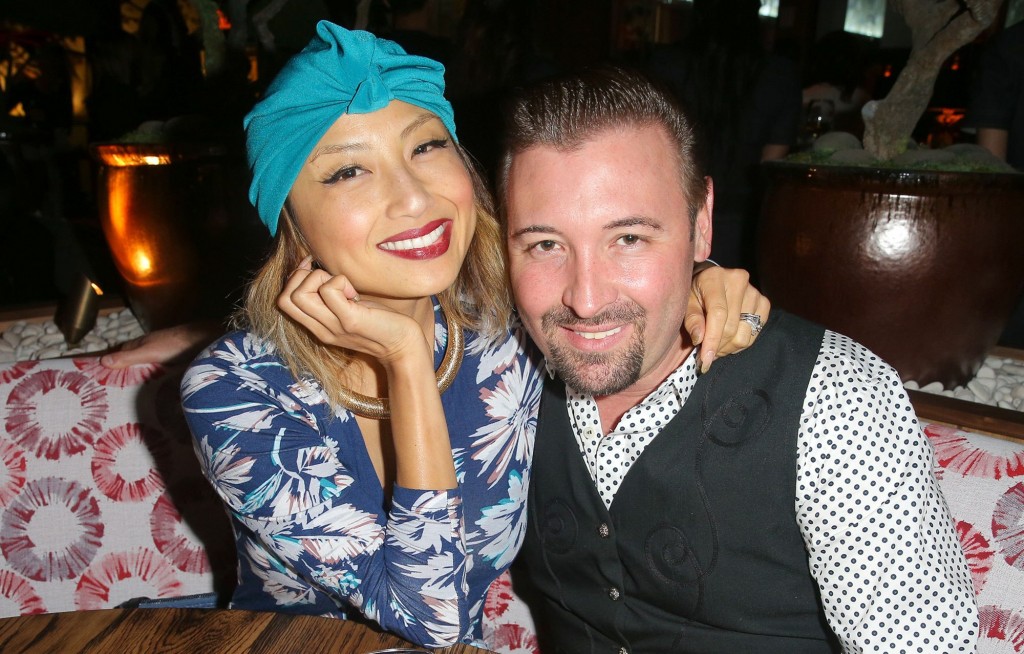 Jeannie who co-hosts daytime talk show The Real and Freddy, who hosts The Hollywood Hunter, married in 2007.

Jeannie, 38, has always been open about the highs and lows of their relationship on the daytime talk show, telling costars Tamar Braxton, Loni Love, Adrienne Houghton and Tamera Mowry-Housley in 2014 that the couple disagreed about expanding their family.

“You know how much I love Freddy, my husband. He’s my life. And before we got married, I was very clear about the fact that I probably would not have kids, just because I’ve never felt that. And now, getting older, he definitely seems like he wants kids, and he actually came out and said that he wants children. I guess it’s just really hard because I can’t just have a child for another person, and you don’t have a child to save your marriage, but we are in love, and we are enjoying life, and he’s my Freddy, and I’m his Jeannie, and we don’t have any other problems except that, which, you never know what could happen in the future. So right now we are clinging to each other, and we’re waiting for God to kind of tell us what that means, and it’s kind of weird to go to sleep every single night holding on to that person you love so much, not knowing where it’s gonna go,” an emotional Mai said at the time, tearing up on-air.

In 2016, she said she was considering freezing her eggs.

More recently, she discussed Freddy’s busy traveling schedule and how they kept the spark alive in their sometimes long-distance relationship.

“We trust each other through and through, and we communicate really well, and I think another thing that really helps is just some good, old-fashioned phone sex. Real talk.” she said, laughing.