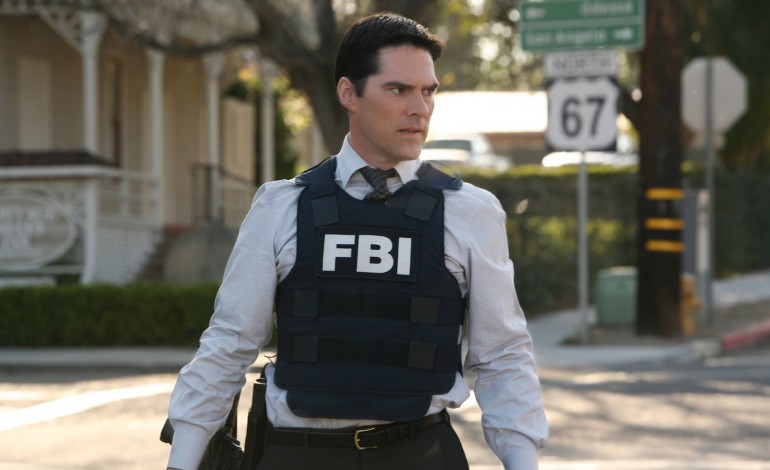 Thomas Gibson’s suspension from Criminal Minds has been made permanent. The producers of the CBS crime drama have terminated his contract following a physical altercation on the set of the show.

“Thomas Gibson has been dismissed from Criminal Minds. Creative details for how the character’s exit will be addressed in the show will be announced at a later date,” reads a statement released ABC Studios and CBS Television Studios.

In response to being fired Thomas released the following statement: “I love Criminal Minds and have put my heart and soul into it for the last 12 years. I had hoped to see it through to the end, but that won’t be possible now. I would just like to say thank you to the writers, producers, actors, our amazing crew, and most importantly, the best fans that a show could ever hope to have. There were creative differences on the set and a disagreement. I regret that it occurred. We all want to work together as a team to make the best show possible. We always have and we always will.”

Thomas kicked co-executive producer, Virgil Williams in the shin, after a disagreement on set, Thomas was starring and directing the episode at the time.

Criminal Minds returns for Season 12 on the 28th September. It features new regular Adam Rodriguez and Aisha Tyler, who will help fill the void left by the departure of original cast member Shemar Moore at the end of last season.