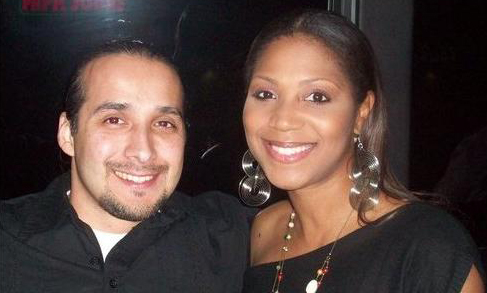 via TMZ:
“Braxton Family Values” star Trina Braxton has an unusual problem the husband she wants to divorce has filed legal docs challenging her right to a divorce on grounds they allegedly still love each other.

We broke the story Toni Braxton’s sister filed for divorce from Gabriel Adrian-Solis earlier this year, claiming their 10-year marriage was irretrievably broken after both of them admitted to cheating.

But Adrian-Solis doesn’t believe the marriage is kaput he’s filed docs in Georgia challenging the divorce petition claiming whatever’s wrong with their relationship can be fixed.

According to the docs he wants a judicial declaration that a reconciliation is possible with a little work from both.