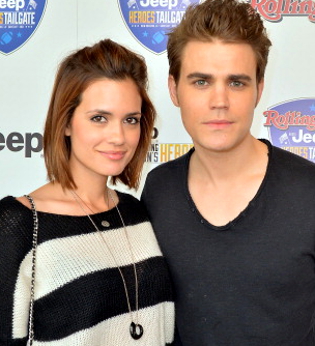 The Vampire Diaries star Paul Wesley and Torrey DeVitto are getting divorced after two years of marriage, reps for the stars confirm.

Paul, 31, and the Pretty Little Liars actress, 29, met in 2007 on the set of their film Killer Movie. They were married in a private ceremony in New York City in April 2011. 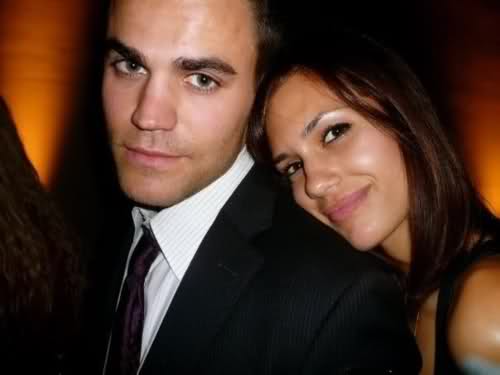 Paul and Torrey during even more amicable times 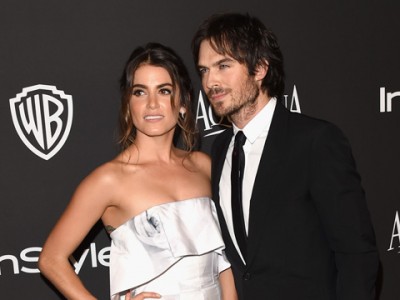