via TMZ:
Tyga and Kylie Jenner had forbidden love written all over them –well, maybe a little overstated — as they served up meals for the homeless on Thanksgiving Eve.

The 25-year-old rapper insists he’s not romantically involved with the 17-year-old reality star, but there’s plenty of smoke … you’ll recall a week ago when he pitched a fit because the club where he was supposed to perform wouldn’t let her in because of her age.

So check out the video of Tyga and his blue haired babe at the L.A. Mission. Best part of the video … Miss California was trying to teach Tyga how to serve up a meal and Kylie came over like a heat-seeking missile to show him who’s boss. 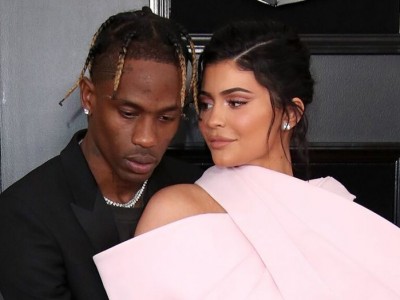 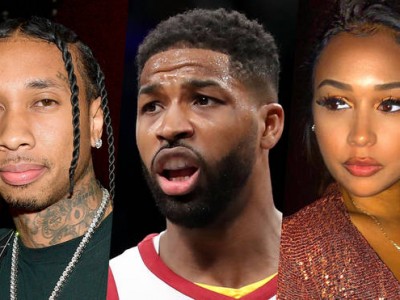