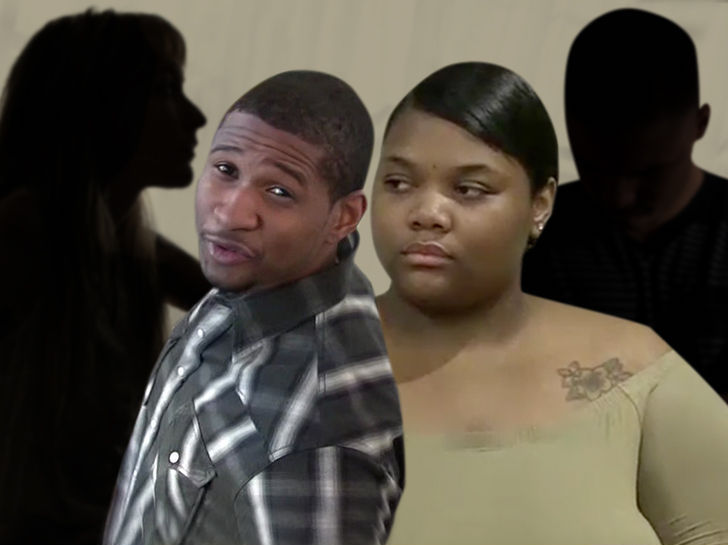 Usher allegedly had vaginal sex with at least one of the 2 women who are suing him for failing to disclose he has genital herpes, and he had oral sex with a male who is also suing him this according to a new lawsuit.

According to the suit, obtained by TMZ, all 3 plaintiffs allegedly had sex with Usher, “because Raymond [Usher] was a revered celebrity in their eyes who they believed could be loved and trusted.”

The lawsuit claims Usher never told them about a herpes diagnosis. It’s important to note, the lawsuit is based on news reports that Usher is carrying the STD and that he settled a herpes lawsuit for $1.1 million a few years back.

The suit claims the 2 women and the man have all suffered severe emotional distress, depression and anxiety. It also says they have experienced embarrassment, shame, anxiety and revulsion.

The suit does not give specifics on where the 3 people had sex with Usher nor does it say when. One of the plaintiffs, Quantasia Sharpton, held a news conference with her celeb lawyer, Lisa Bloom, saying Usher picked her out of a crowd during a concert and later had sex with her.

Bloom says one of the plaintiffs not Sharpton has tested positive for herpes.

The lawsuit doesn’t specify the amount of damages, but asks for punitives as well as a judge’s order requiring Usher to fully disclose his alleged herpes diagnosis.

We reached out to Usher’s people so far no word back. 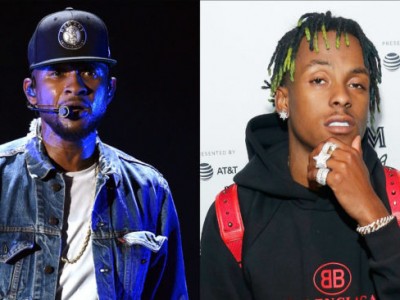 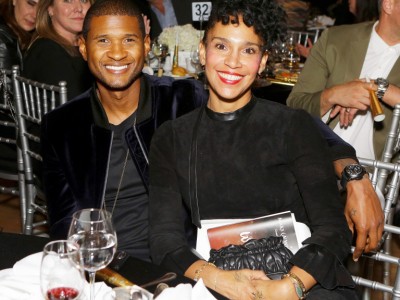 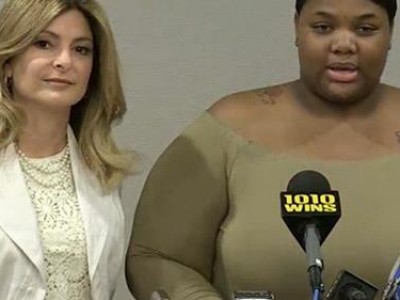