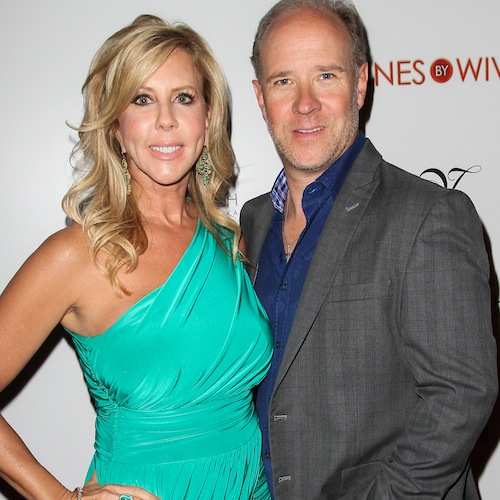 via Life & Style:
Vicki Gunvalson is back with her ex, Brooks Ayers, who dumped her during last year’s reunion show! Viewers will see the two reunite on the new season of the hit Bravo series.

“Brooks is back this season,” a show insider confirms to Life & Style .

As fans saw last season, Brooks stirred up a ton of trouble between Vicki and her daughter, Briana. But now that her daughter has moved out of her house, an insider tells the mag “it was only a matter of time before Vicki would let Brooks back in. They are still together right now.”

More in Real Housewives Of Orange County (182 of 361 articles)