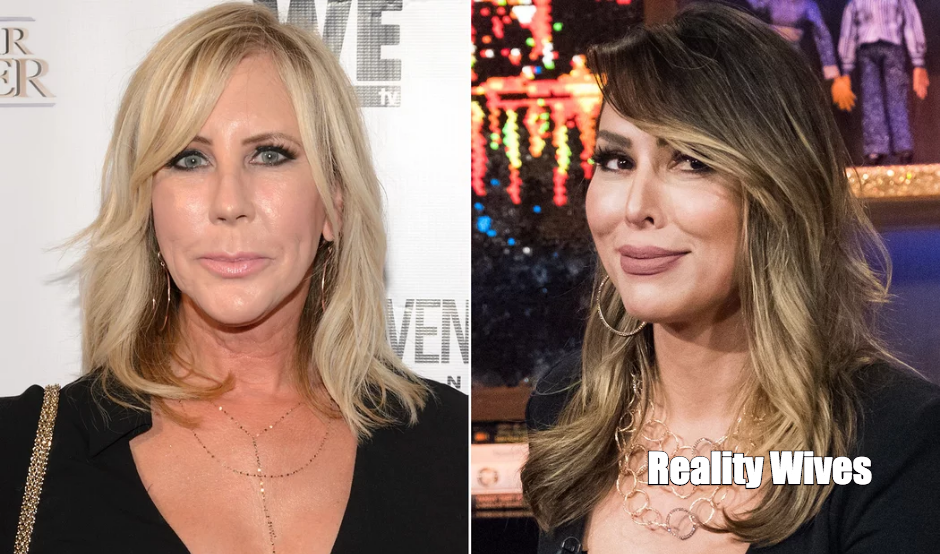 According to a source, “She has spoken to the producers and has resolved the issues amicably.”

Last week, we reported that Vicki was taking legal action against Kelly, 44, after Kelly allegedly made statements that could negatively affect Vicki’s ‘stellar’ reputation and her business. Vicki is the president and founder of Coto Insurance & Financial Services, Inc.

According to court documents Kelly stated that Vicki who was demoted to a ‘friend of the Housewives’, said:

Vicki refuted the claims and explained why they are untrue in writing to producers of the show.

Her reason for previously wanting to take legal action against not only Kelly but also the producers is because Vicki believes Kelly’s comments will not be edited out of the show.

“She is tired of the negativity,” says a source of Vicki’s reason for dropping the lawsuit.

“Vicki owes a legal and fiduciary obligation to her company, staff and clients. Her intent is to protect Coto Insurance & Financial Services from the meritless accusations from an upcoming episode. Vicki has nothing to hide. She has a lot to say and is attending the reunion taping this week. She is looking forward to a successful ending of season 14 as it wraps up” the source continues.

I believe this is a ploy by production and Bravo TV to give old timer Vicki a storyline, she has previously:

Plus Bravo TV stars are not allowed to sue each other while under contract.

Vicki has run out of time. She needs to focus on retirement, staying out of her son’s relationship, fixing her melted face and trying to figure out how her love tank will be kept filled with poor old Steve Lodge, her soon to be third ex husband.