Wall $treet Wives looks to be a reality.

In what way would the wife of a bond trader be different from, say, the wife of an investment banker? Or for that matter, the wives of brokers, insurance salesmen or plumbers? What would their daily routines be like? Would their chores be materially different from yours? Would they suffer the same anxieties and make similar choices as millions of other women do? 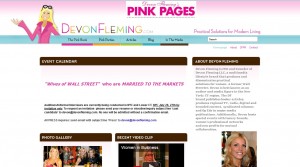 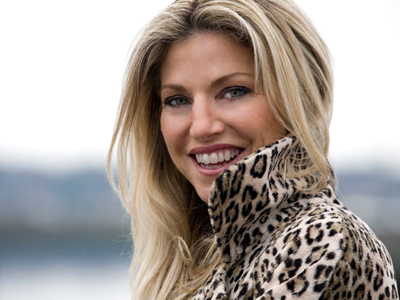 If you keep awake at night pondering these weighty questions, worry not, help — or at least a television reality show — will soon be at hand. Devon Fleming and her friend Sammi Mendenhall are trying to put together a show called Wall $treet Wives. This, we are told, will be shot in a reality format, featuring four or more women married — or formerly married — to men who’ve worked in “investment oriented” positions on Wall Street. A casting call has gone out and candidates are awaited.

But this bold project has its pitfalls. Ms Fleming is married to a banker and she’d previously pitched a show featuring, who else, but herself, to television networks and had been politely turned down. The channels apparently wanted the ladies to have cat fights on air and generally chew each other out. Such a scenario was anathema to Ms Fleming’s sensibilities, and the project did not take off earlier. 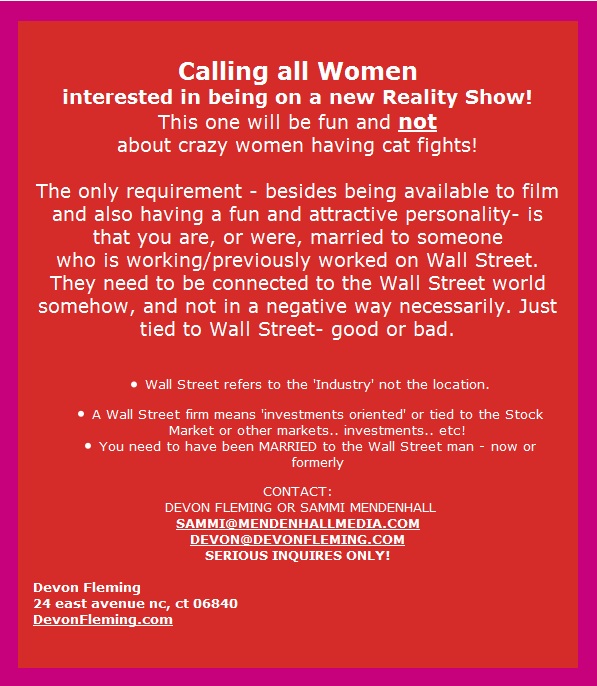 But this time the two ladies are determined and we look forward to the progress of her project with bated breath. With more than 500 channels on cable, India does not lack television content. Nor does it lack reality TV. For over a year, our markets have been choppy and directionless. Folks tired of staring at their Bloomberg or trading screens might be yearning for something else to watch. Like entertainment that mixes markets with other domestic concerns. So, how about a shot at Dalal Street Wives?

Women of Wall Street, from Renegade 83, will follow a group of five predictably beautiful, ambitious and successful women who make millions by day and swap stories over martinis by night. Lehrer says the network has been looking for its way into the high finance world for years but hadn’t found it until now – Bravo’s development slate.

Auditions/Informal Interviews are currently being conducted in NYC and Lower CT. NYC July 26, 27th by invitation only. To request an invitation- please send your resume or storyline/inquiry subject line ‘cast candidate’ to devon@devonfleming.com. No one will be admitted without a confirmation email. 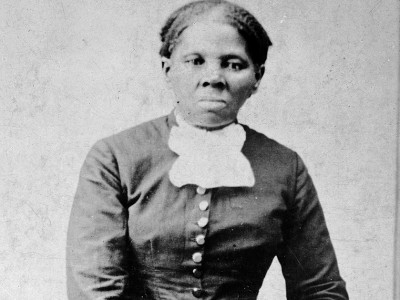 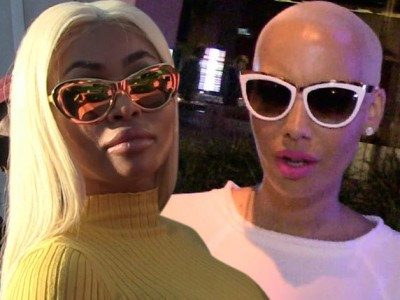 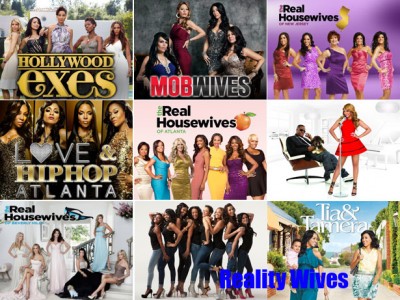