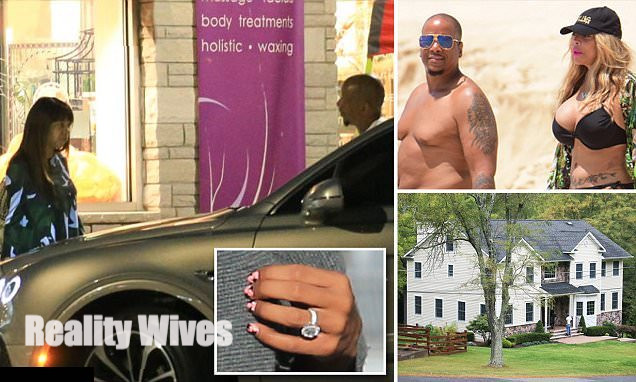 So for weeks now, rumors have been swirling that Kevin Hunter, 47, husband on gossip monger Wendy Williams, 54, is expecting his second child (oops baby) with his side chick and fiance’ baby mama, Sharina Hudson, 33.

There was a massive expose which followed the couple for a year, which included shots of the cheating couples home, them out together, their mail box and Sharina’s engagement ring seen here Wendy Williams’ Husband Kevin Hunter Having 10 Year Affair With Message Therapist, 32.

Punky Brewster and Family Matters actress Cherie Johnson throws in her two cents on the debacle, claiming that Kevin hit Wendy that’s why her shoulder is broken. So now it seems the adultery and the mess continues, and either Wendy doesn’t care or they have some sort of crazy agreement.

And of course 50 Cent had to added to the mix. 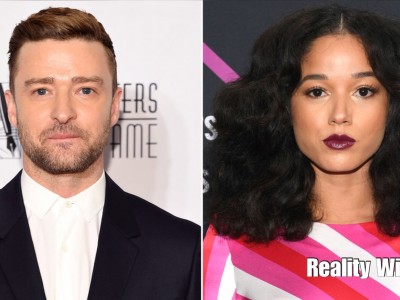