Will Smith: “Jada & I Are Not Getting A Divorce!” 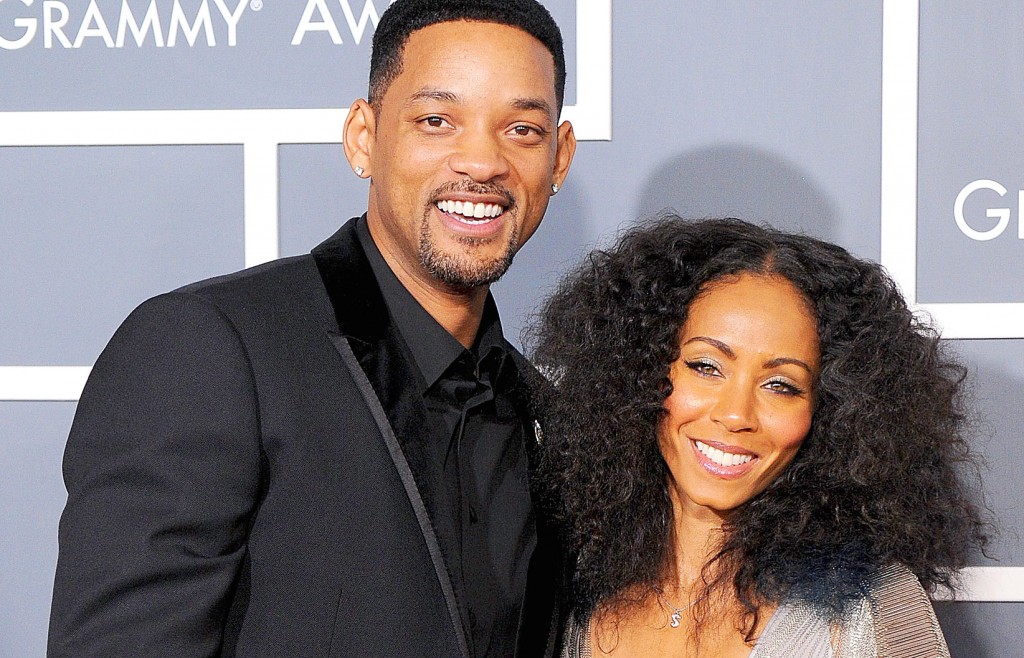 Rumors surfaced again by tabloid blogs that Will Smith and Jada Pinkett Smith are getting a divorce. Will Smith responded on facebook.

Under normal circumstances, I don’t usually respond to foolishness. (Because it’s contagious) But, so many people have extended me their “deepest condolences” that I figured – “What the hell… I can be foolish, too!”

So, in the interest of redundant, repetitious, over & over-again-ness… Jada and I are…

I promise you all – if I ever decide to divorce my Queen – I SWEAR I’ll tell you myself!

‪#‎Dumb‬ People Should Have to Wear Scarlet D’s

My king has spoken.