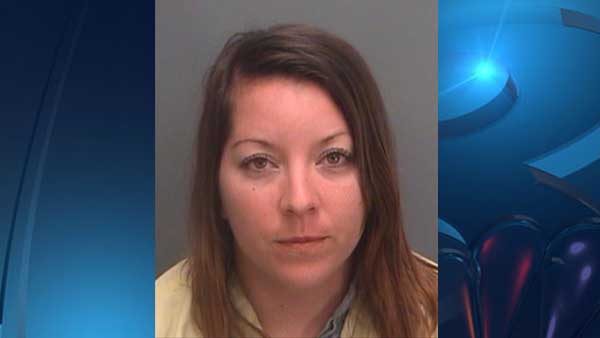 CLEARWATER, FL – Clearwater resident Rachel Anne Hayes, 27, repeatedly slapped her grandmother, 72, multiple times in the face early Thursday morning for refusing to accept her friend request on Facebook!? According to Anne’s arrest affidavit, she claims alcohol was a factor.

Investigators say Hayes was at her grandmother’s home early on Thursday morning when an argument erupted over the Facebook request.

Deputies arrested Hayes on a felony charge of domestic battery on an elderly person at 3:39am EST, after determining Hayes slapped the victim multiple times on the side of the face.

Pinellas jail records show that Hayes has three prior arrests for DUI, violation of probation for DUI, and disorderly conduct (urinating).

Hayes is currently in the Pinellas County Jail without bond.

Facebook is way too serious for some people. But slapping your granny is one of the no-no’s. What are your thoughts? Post your comments below.