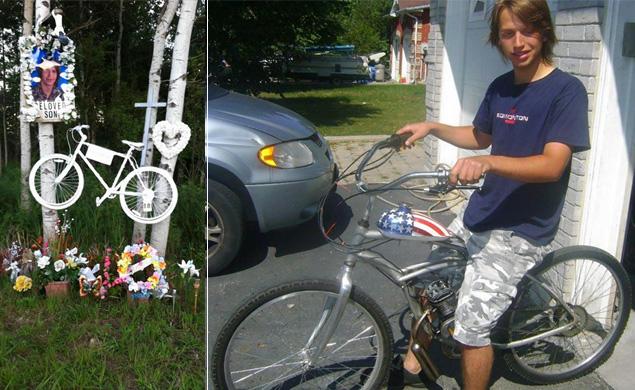 via Toronto Sun:
Still in the throes of agony from losing their son in a vehicle crash, the parents of young Brandon Majewski are now reeling after they learned the woman who struck and killed him is suing their dead child.

“I feel like someone kicked me in the stomach — I’m over the edge,” the dead boy’s father, Derek Majewski, said. “Sometimes, it makes my blood boil.”

As he sits in his immaculate Alcona home, near the shores of Lake Simcoe and roughly 90 km north of Toronto, sifting through piles of photographs of his son, the heartache shows on his face and he can hardly contain his tears as he speaks.

Just down the road, on the side of a quiet country stretch of Innisfil Beach Rd., is a memorial complete with a bicycle, flowers and photographs of his son, Brandon.

The spunky, handsome, 17-year-old bike enthusiast was out with his two buddies on Oct. 28, 2012 when they hopped on their bicycles to go for hot dogs on a drizzly, dark night around 1:30 a.m.

“I know they should not have been out there that late,” his father said. “But they are good kids.”

Brandon was struck from behind by an SUV and killed while his friend Richard McLean, 16, was seriously injured with a broken pelvis and other bones. His other pal Jake Roberts, 16, was knocked off his bike but sustained only scratches.

Even the family’s lawyer is in shock.

“In all of my years as a lawyer, I have never seen anyone ever sue a child that they killed,” Barrie lawyer Brian Cameron said. “It’s beyond the pale. I just couldn’t bring myself to tell them on the phone.”

After a face-to-face meeting Tuesday, the parents and step-parents left his office almost staggering in disbelief.

“I’m devastated, I’m in shock,” said Brandon’s mother, Venetta Mylnczyk, a dental assistant who is drowning in sorrow. “She killed my child and now she wants to profit from it? She says she’s in pain? Tell her to look inside my head and she will see pain, she will see panic, she will see nightmares.”

Her voice shaking with emotion, the mother recalls her last words with her son.

“I said I love you … he said, ‘I love you, too, mom,’ and off he went with his friends,” Mylnczyk said. “At least I have that … but for this woman to be so selfish, to claim she is the one suffering but we are the ones living the nightmare … her children are still living.”

“It blows my mind,” Brandon’s step-mom, Lisa Tessier, said. “We are all devastated. This is so cruel.”

In a statement of claim filed with the court, Simon is claiming $1.35 million in damages due to her psychological suffering, including depression, anxiety, irritability and post-traumatic stress. She blames the boys for negligence.

“They did not apply their brakes properly,” the claim states. “They were incompetent bicyclists.”

Simon’s lawyer did not respond to a request for comment from the Toronto Sun Friday.

“They’re kids!” he gasps. “And they have a right to make mistakes … it was a wet, dark road — what about slowing down?”

He insists the reflectors on the bikes would have been visible.

A South Simcoe Police report shows Simon admitted that she was driving at 90 km/h in an 80 km/h zone on the two-lane road. She claims she didn’t see the boys or any of the orange-red pedal reflectors. The impact of the collision cracked the windshield of her SUV, dented the bumper, a headlight was busted, the roof where Brandon hit was dented and scratched and a side mirror dangled by its wires.

The report also states: “No breathalyzer was performed. Although police say no alcohol was suspected and no charges were laid.

Simon’s husband, Jules Simon, a York Regional Police officer, was driving behind his wife that night, but little is mentioned about him as a witness in the police report. He pulled over when Brandon was struck and shortly after drove his wife home in his vehicle.

Two hours later, after Brandon lay dead in hospital from multiple traumatic injuries, police knocked on the door of the Majewski’s home.

The dogs began to bark. It was late.

“I knew,” says his father, and his voice breaks again. “I had a gut feeling.”

And then, six months after the funeral, he awoke to find his second son Devon, 23, who had just graduated as a paralegal, laying in his bed, blue and dead, after popping too many pills and drinking too many shots. Not an intended suicide, they are certain — he was just trying to stifle his grief.

“This has ripped our family apart,” says Majewski. “And now this woman has the gall to try to profit from our dead child she killed? Profit from another boy who was almost crippled?”

He flips again through the family photographs. Happy times of fishing, dirt biking, swimming, eating birthday cake, laughing. He chuckles for a moment when he remembers all the bikes his son rebuilt — sometimes he would sneak the parts right into his bedroom, and shine them till they gleamed. All another world away.

“This thing haunts us,” he says. “It will never stop haunting us.”

Cameron has launched a routine lawsuit against the driver, mainly for medical and funeral costs on behalf of the boys and their families. He alleges Simon was speeding and may have been intoxicated and talking on her cellphone.

“Sharlene Simon failed to take reasonable care to avoid a collision which she saw or should have seen was likely to occur,” his claim states. “She operated the motor vehicle while she was intoxicated.” 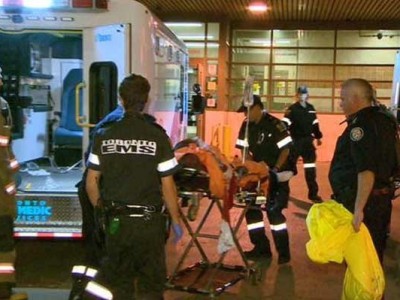 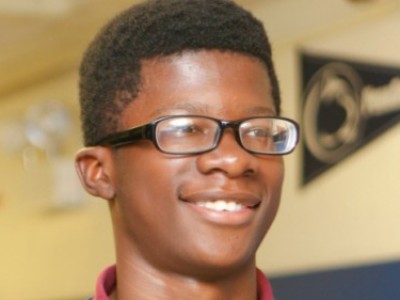 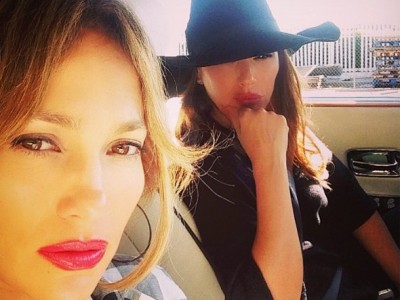