Put A Ring On It! Pregnant Porsha Williams Is Getting Engaged On RHOA

Put A Ring On It! Pregnant Porsha Williams Is Getting Engaged On RHOA 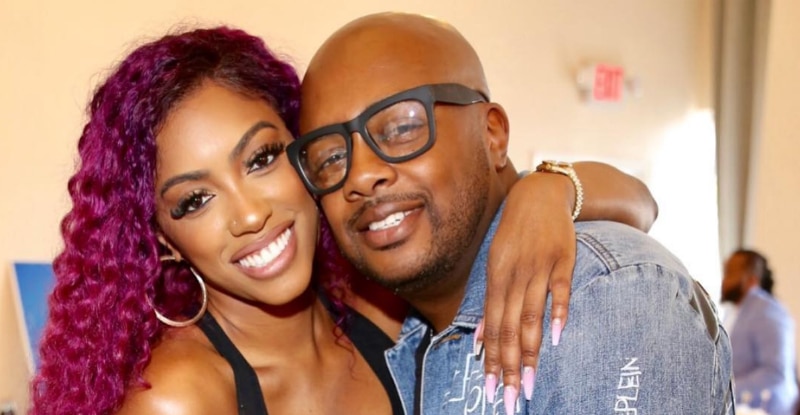 The reality star, a favorite in the ATL, has had a big year. She and her boyfriend Dennis McKinley are expecting their first child together, six years after her tragic miscarriage, and an insider snitched to Radar that he is going to propose on camera.

“Porsha is going to get engaged on camera for the show,” the source spilled.

“She’s going to get a ring from Dennis and it’s going to be while she’s filming.”

According to the insider, Williams’ baby news was scheduled for production.

“There are about five weeks left in filming and the producers want to capture the special moment for her.

They love Porsha and they want everybody to share in the big news.”

Williams’ marriage status was up in the air but wasn’t the same situation as Kenya Moore Opens a New Window. ’s when she got fired from RHOA the source explained to Radar.

“Some people think Porsha and Dennis might be secretly engaged already but that’s OK because she’ll still do it on camera Opens a New Window. and that’s what they want. Kenya hid everything from producers — her wedding, her baby news. And the ladies were told they would be off the show if they did that.”

Williams’ baby joy was a welcome addition to the show.

“Porsha is not at all like Kenya. She is loving sharing everything with the show and with her fans. And she wants to get engaged on camera.”