This is radaronline so it's probably not true.

Kenya Moore was going to be fired at the end of the Real Housewives of Atlanta season after she was fined $25,000 by producers for her shady secret marriage RadarOnline.com exclusively learned.

“Kenya is not going to have her contract renewed at the end of the season,” a production insider told Radar. “The producers are not looking to pick up her option.”

Moore’s surprise wedding to New York based restauranteur Marc Daly and her refusal to have him on the show burned her chances of returning for another season.

“No one thinks Kenya has ever told the truth of her personal life. There is nothing going on. Normal people got married, had children and shared it all with producers on the show.”

“This is Bravo’s #1 show and the producers don’t have access to the story,” the snitch told Radar. “That doesn’t work.”

“Kenya told us she didn’t tell her Dad that she got married. But she wouldn’t do it on camera. All she would give us was one scene where she spoke on the phone to her dad and we filmed it way later. It wasn’t really when she told him. She just refused to do anything with him about it and we have deadlines to meet. So, since we couldn’t have anything but the car scene in there she lost half and episode’s pay, which was $25,000.”

Producers were then so furious with Moore that they banned her from the group trip to Spain.

“She got taken off the Spain trip the day before the ladies were leaving,” the insider spilled to Radar. . She doesn’t get paid for the two episodes for the trip. So, she missed out on $100,000 and they fined her $25,000 for the filming with her dad.”

The show insider told Radar that producers had grown tired of Moore’s antics.

“It has been a lot of things over the years that they haven’t been too happy about it. Unless something compelling changes (and they think the IVF efforts are only for a storyline) she is not coming back at the end of the season.” 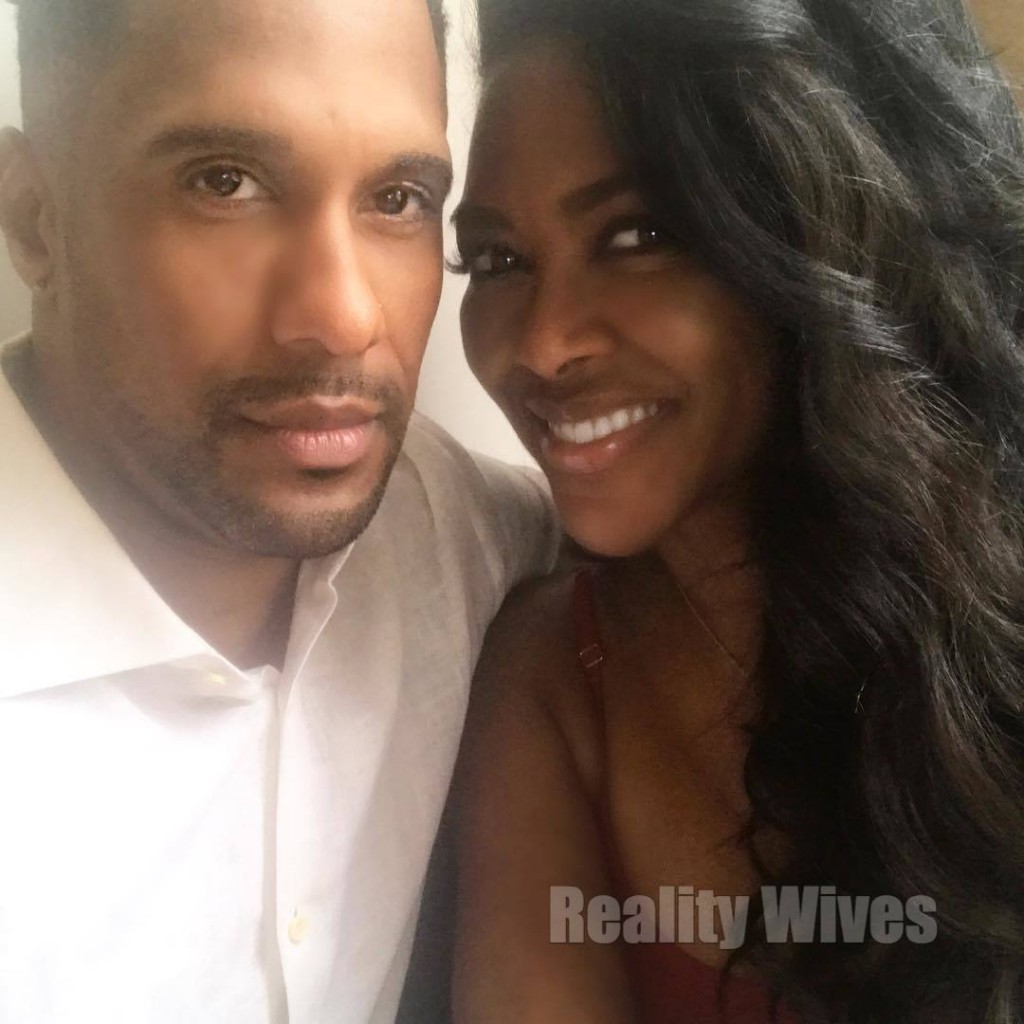 Please keep my beautiful Kenya MOORE on the RHOA & why can’t she hv some kind of privacy her life. Some of the housewives are not married anyway. I guess I’ll stop watching your show.
Show post links
Top
Post Reply Previous topicNext topic
2 posts • Page 1 of 1