'I've Aged, So My Face Has Thinned Out A Little Bit': Kim Zolciak Explains Her Changing Looks & Insists She Never Had A Nose Job

Kim Zolciak-Biermann has been open about Botox injections, fillers, breast enhancement and tummy tuck procedures, and even cellulite injections — but she continues to vehemently deny rumors of facial plastic surgery.

“It’s frustrating but it’s a battle I’m not going to win,” the Don’t Be Tardy star tells PEOPLE. “People can say what they want to say.”

“I think where people get confused is that I was pregnant for three years,” explains Zolciak-Biermann, 38, who has six children. “I saw a [Real Housewives of Atlanta] clip with Kenya [Moore] saying, ‘Kim looks real different now than when she walked off the show five years ago’ — well, I hope so!”

“I was eight months pregnant with my son [at the time], and I’ve had twins since then,” she continues. “So I look different.”

According to the Bravo star, she’s “the exact same size now” as she was before she had kids.

“People are always like, ‘You’re so skinny now!’ ” she says. “I’m the same exact size, nothing has changed. I’ve aged, so my face has thinned out a little bit. But I have nothing to hide. And also I have nothing to prove!”

Zolciak-Biermann says she documented her breast enhancement and tummy tuck procedures on Don’t Be Tardy to show women that “you can still feel good about yourself.”

“I want women to feel beautiful,” she says. “Just because you’re a mom doesn’t mean you shouldn’t feel beautiful! So I’ve been very open with that. I’ve done my lips. I’ve been open about my wigs. I’ve been wearing wigs for 15 years! I’m not here to hide.” 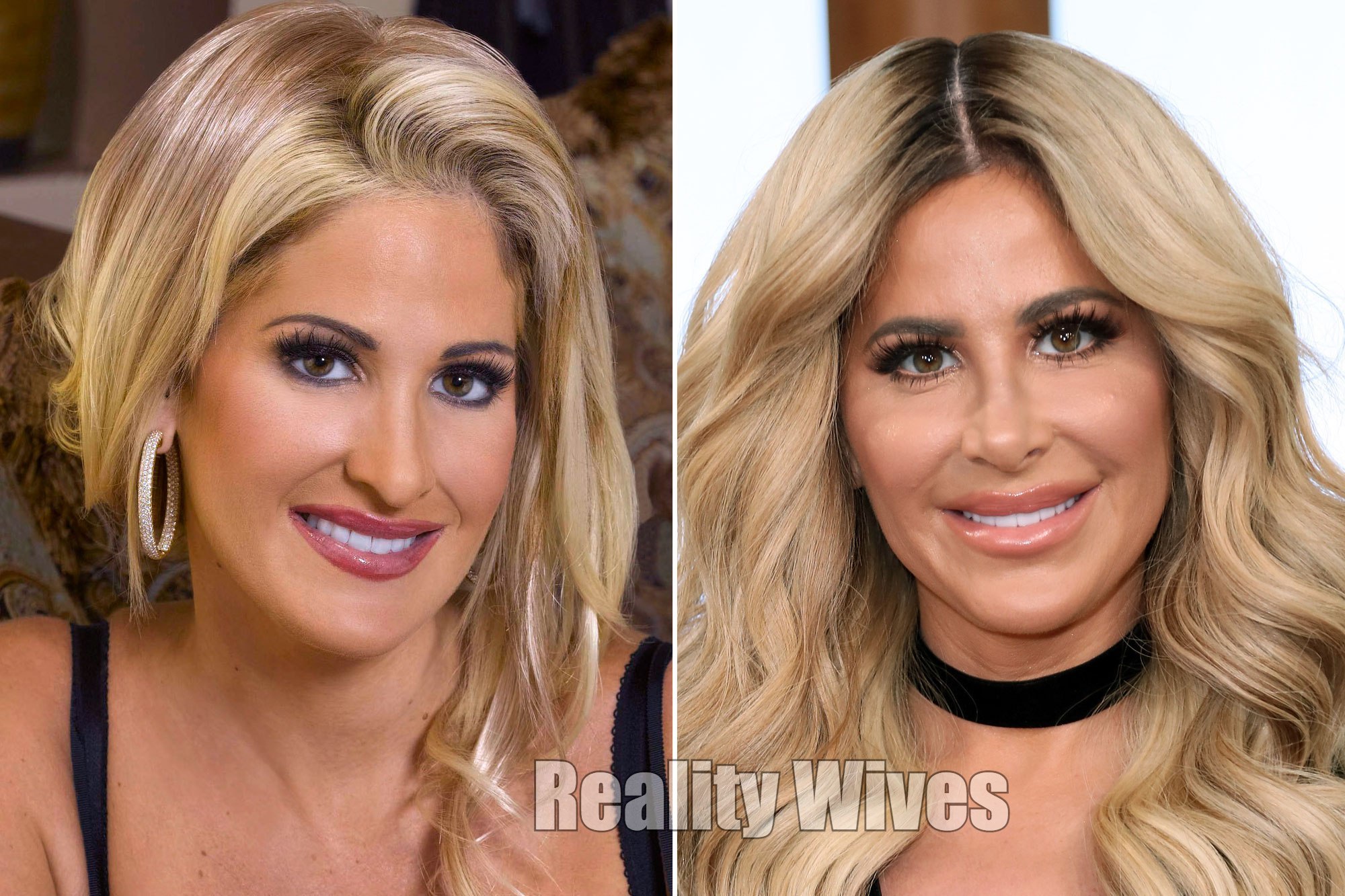 But what Zolciak-Biermann won’t stand for is when critics attack her 20-year-old daughter Brielle, who has spoken openly about getting lip fillers. 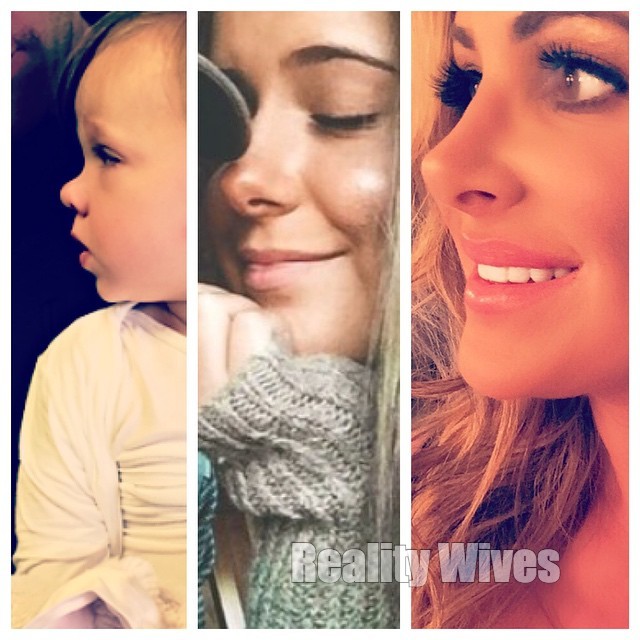 Zolciak-Biermann says her 3-year-old daughter Kaia “has the same nose Brielle and I have, basically.”

“Do you think my 3-year-old has had a nose job?” she scoffs. “I’ve posted pictures of my family members — my uncle, my grandmother. And people are like, ‘Oh, she has the same nose,’ — well shocker!”

“The comments of ‘I’m trying to have plastic surgery to look like my daughter’ is a common joke between Brielle and I,” she adds. “Just because she’s my daughter. That doesn’t even make sense to me. I hope that she resembles me!”

“I get irritated when they come for Brielle,” she says. “I think people have calmed down about the nose — Brielle’s has not had a nose job.” 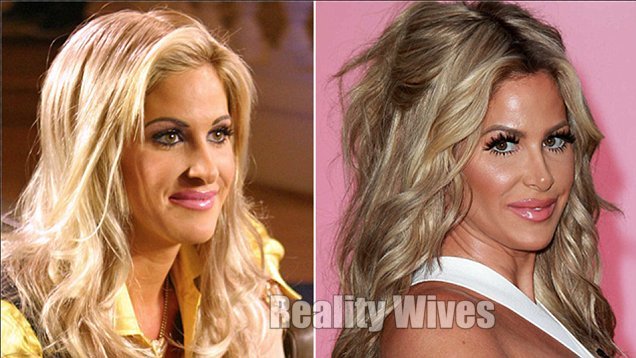 Kim looked like a horse before and after. She has had many nose jobs, fillers, etc. She looks disgusting now. So having children shaves off your nose? Kim is a liar.
0
Show post links
Top

She definitely had a nose job, I dunno why people make a secret with such facts.. A lot of celebs did the same, nose jobs are very popular. She reminded me another celeb Snooki, I think these women are just the same type.
0
Show post links
Top
Post Reply Previous topicNext topic
3 posts • Page 1 of 1