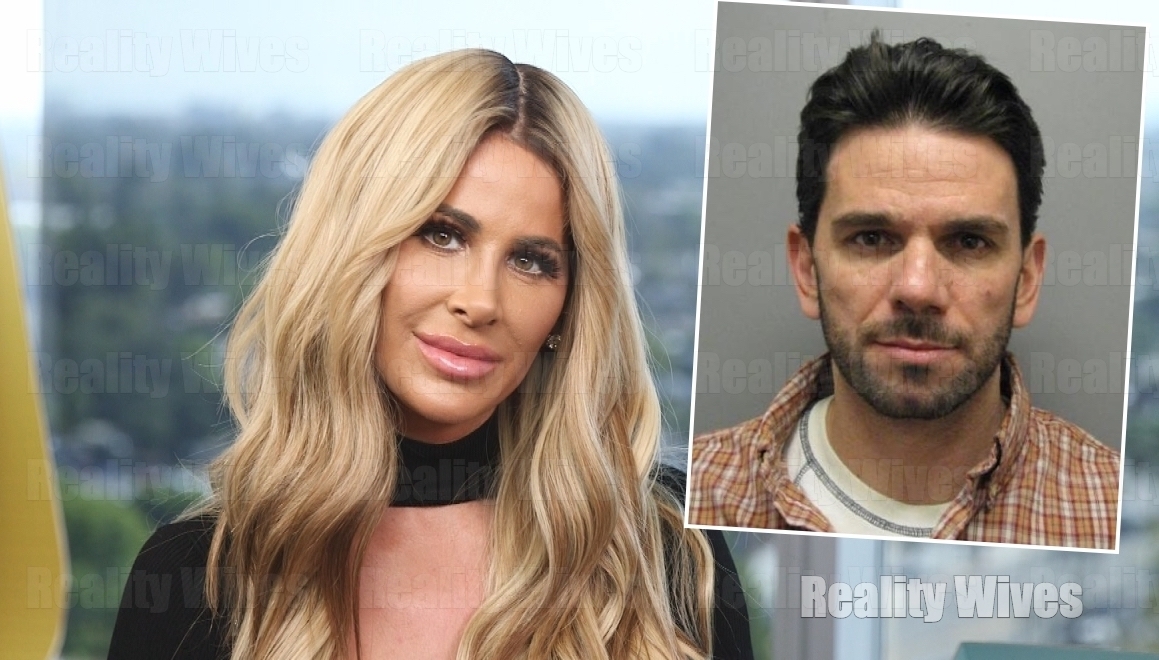 "Did I deserve what happened to me? Absolutely not!" Kim Zolciak‘s ex-husband was convicted of sexually assaulting and having illegal sexual contact with a minor in 2011, and now the victim is telling her horrific story to RadarOnline.com.

Daniel Toce‘s ex-stepdaughter has come forward as his 15-year-old victim, confirming his claim to Radar that it “definitely wasn’t” one of Zolciak’s children.

She revealed that she was just turning 14 years old when she went to live with her mother and Toce, and she spent “two years [being] abused” by him.

“He became a friend,” she said of how their relationship started. “He became very close with me. He manipulated me into thinking that he was this good person and that everything was okay…then once he built that relationship with me, that’s when all the abuse started.”

“My mom knew what was going on the entire time and I begged her to let me go stay with my stepfather and she wouldn’t let me,” she added. “She didn’t want me to mess up Danny’s life.”

“Daniel has slapped, backhanded, kicked and punched her on her face after becoming angry at her,” she claimed in documents obtained by Radar.

“The victim said Daniel Toce was the only person she was having sex with at the time and he was the father of the baby,” the police report read. “The victim said she wanted to keep the baby but she had no way to support it and it would have resulted in Daniel getting arrested.”

But now, the victim claimed she was forced into having the procedure.

“When I got pregnant my mom knew something was wrong because she knew I didn’t have my period,” she told Radar. “And I’ll never forget it, she sat me down and said, ‘if this is Danny’s I need you to tell me. You’re going to be okay. We’re going to get through this together.'”

“So I sat down with her and I said, ‘It’s Danny’s. This has been going on,'” she said. “She knew. She had an idea what was going on the entire time, and I told her.”

“Once Danny got home she freaked out on me and tried to kick me in the stomach and told me I had to get an abortion and I had no say in it,” she explained. “At that age — I was so young, I was 16 years old — and when I went and got the abortion it was very hard for me for deal with because I was always pro-life. I never thought I’d be put in that place, but I knew that I were to have that baby they weren’t going to have [the abuse] stop. That was sick and that was wrong. I was sexually assaulted and I could not have it.”

“So I went through with it, and I had the abortion and I thought things were going to change after that day in February when I had the abortion,” she continued. “But life went on. Nothing happened for months until I believe October is when I went and said, ‘This is enough’ and I wanted to press charges against Danny so he would stop.”

“I was scared,” she confessed. “I did retract my statement. I was scared of what was going to happen to me if he found out I told.”

But, she ultimately decided to go through with pressing charges — and ended up having to read her victim’s impact statement next to him in court. Toce pled guilty in June 2011, and was ordered to register as a sex offender, attend sex offender counseling, substance abuse counseling, mental health counseling and anger management classes. He was sentenced to 10 years in prison, but only served just over two before switching to probation.

“I haven’t seen him since my victim’s impact statement at court and I don’t want to,” she said, noting she “has no idea” if her mom is still in contact with Toce.

She now works as a nurse and has a 3-year-old son. She is also in the process of becoming a sexual assault hotline volunteer.

Radar previously reported that the Don’t Be Tardy star was married to Toce for two years. She filed for divorce following just three months of marriage — after she gave birth to Ariana, 15.

“Did I deserve what happened to me? Absolutely not!” Toce’s ex-stepdaughter exclaimed. “I’m glad that Kim has been going and trying to take custody away from him. That’s great because he shouldn’t be in anyone’s life.”

She noted that she has never had contact with the RHOA star, saying: “The only thing I ever remember from that long ago was just her calling on the phone. This is before the show, before any of that stuff happened. She called our house line..…I’m not sure [what she and Daniel talked about].”

Toce would not respond to Radar’s questions during calls for comment, only saying the victim “wasn’t a kid.”

I have to wonder if Kim knew Daniel was a pedophile.