EAU CLAIRE, Wis. (WEAU) -- A woman is accused of getting paid in meth, cocaine and money to allow men to sexually assault two children for about nine years in Eau Claire.

Michelle Mayer, 39, is charged with two counts of repeated sexual assault of a child- party to a crime, in Eau Claire County Court Thursday.

According to a criminal complaint, Mayer allowed men to come to a home on Eddy Lane in Eau Claire over the course of nine years to sexually and physically abuse two children starting at the ages of 6 and 9 years old. The owner of the home told officers they had no idea that the assaults were happening until 2017.

According to a confidential informant, who wished to remain anonymous, the children were threatened. The children were ordered to perform sexual acts and pose naked for pictures. According to the complaint, Mayer was present when the assaults happened. The informant also told investigators that the children were forced to use drugs, saying Mayer would inject meth into their arms in order to keep them awake. It was reported that the two children were injected with meth more than 100 times.

The complaint goes on to say if the children protested, Mayer would hit them with a baseball bat.

Investigators say the Department of Health Services “had numerous reports regarding Mayer maltreating ... children.” In the complaint, an officer with the Eau Claire Police Department noted that the investigation into the mistreatment was “difficult due to fear of retribution and retaliation on the part of people involved. “

The case is still under investigation, that's why police declined to comment; but the question still remains as to how can sexual assault cases go on for so long without being detected?

“These are really hard cases,” said Public Information Officer Bridget Coit with Eau Claire Police, referring to sexual assault cases in general. “They're really hard for the victim, their families, and officers and other authorities trying to investigate those. They include multiple components, sometimes the delay in reporting can result in lack of evidence, fear on the victim’s part of making a report, or the child’s development at the time the abuse starts or when they decide to make the report.”

Police said it can sometimes take a week, a month, and even years for a victim to come forward.

“That doesn't mean these cases can’t be successful,” Coit said. “Our officers and other victim advocates and our community members who are involved in these types of cases are trained to overcome some of those barriers and help the victim as best possible.”

Eau Claire Police said most of the children they interview are concerning sexual abuse, in which they work closely with the Child Advocacy Center.

Coit adds it's not just children they're concerned about in sexual assault cases, but adults or anyone who is a victim of the abuse; and that they'll continue to provide the best practices and resources to victims and their families. 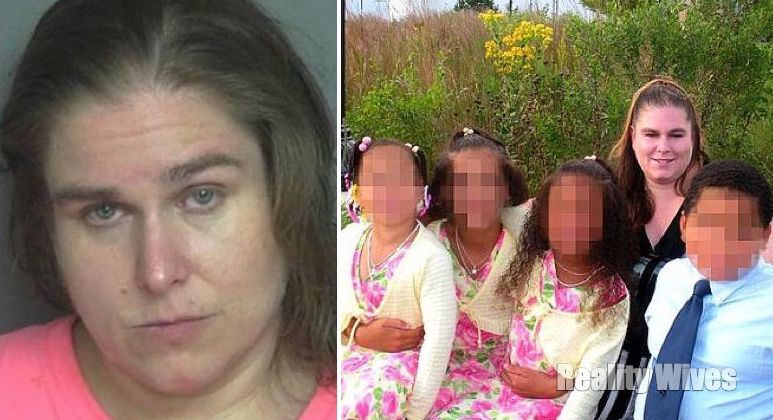