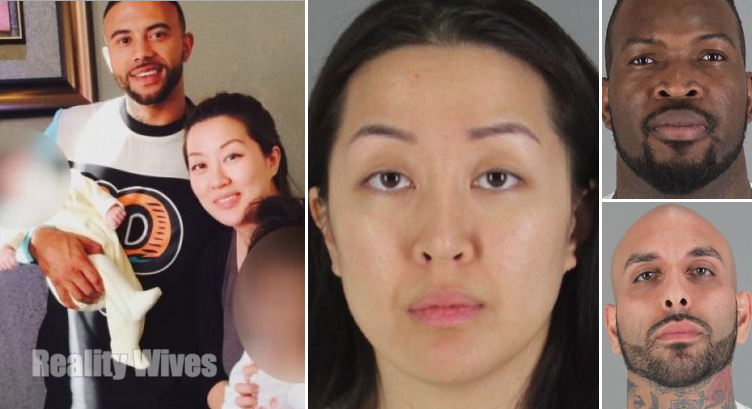 A California woman suspected of murdering the father of her two children is hoping to be released from prison after raising $65m (£52m) bail.

Tiffany Li, 31, posted $4m in cash and pledged $61m in property, raised from a group of friends, family and business associates, the Associated Press said.

The bail had been set at $35m, but California courts require double the amount if property is used.

Her lawyer said she was "well-liked in the community", the LA Times reported.

"I was surprised at the number of people that came forward," Geoff Carr said, "I think people believe she is not guilty," he told the newspaper. Ms Li has pleaded not guilty to charges that she conspired with her boyfriend, Kaveh Bayat, and another man, Olivier Adella, to kill Keith Green, 27, and dispose of his body last year.

Prosecutors say she feared losing custody of her young children to Mr Green.

San Mateo County District Attorney Steve Wagstaffe told the LA Times the bail sum - described as "mind boggling" in one news report - would be the highest ever posted in the wealthy county's history.

He said he believed her to be a flight risk, but that lawyers on both sides had agreed that if the expected release went ahead she would have to wear an electronic monitoring bracelet, be under house arrest and surrender her passport as well as her children's.

Mr Carr said he expected Ms Li, a Chinese-born property manager and former stockbroker, to be released on Thursday, the Associated Press reported.

Mr Green and Ms Li had met on 28 April at a pancake restaurant near her home in Hillsborough, an area south of San Francisco, considered one of the wealthiest communities in the US.

But he never returned home. His body was found nearly two weeks later, some 80 miles (128km) north. He had been shot dead.

A week after that, Ms Li, Mr Adella and Mr Bayat were arrested on suspicion of murder.