‘The Hills’ Is Returning to MTV With ‘New Beginnings’: Watch First Teaser

‘The Hills’ Is Returning to MTV With ‘New Beginnings’: Watch First Teaser

“It’s like we’re all growing up. It’s weird,” Stephanie Pratt Opens a New Window. says in the new teaser, which includes a new version of the classic theme song, “Unwritten.” The new series, The Hills: New Beginnings, will reunite original cast members, along with their children as friends, as well as follow their personal and professional lives. 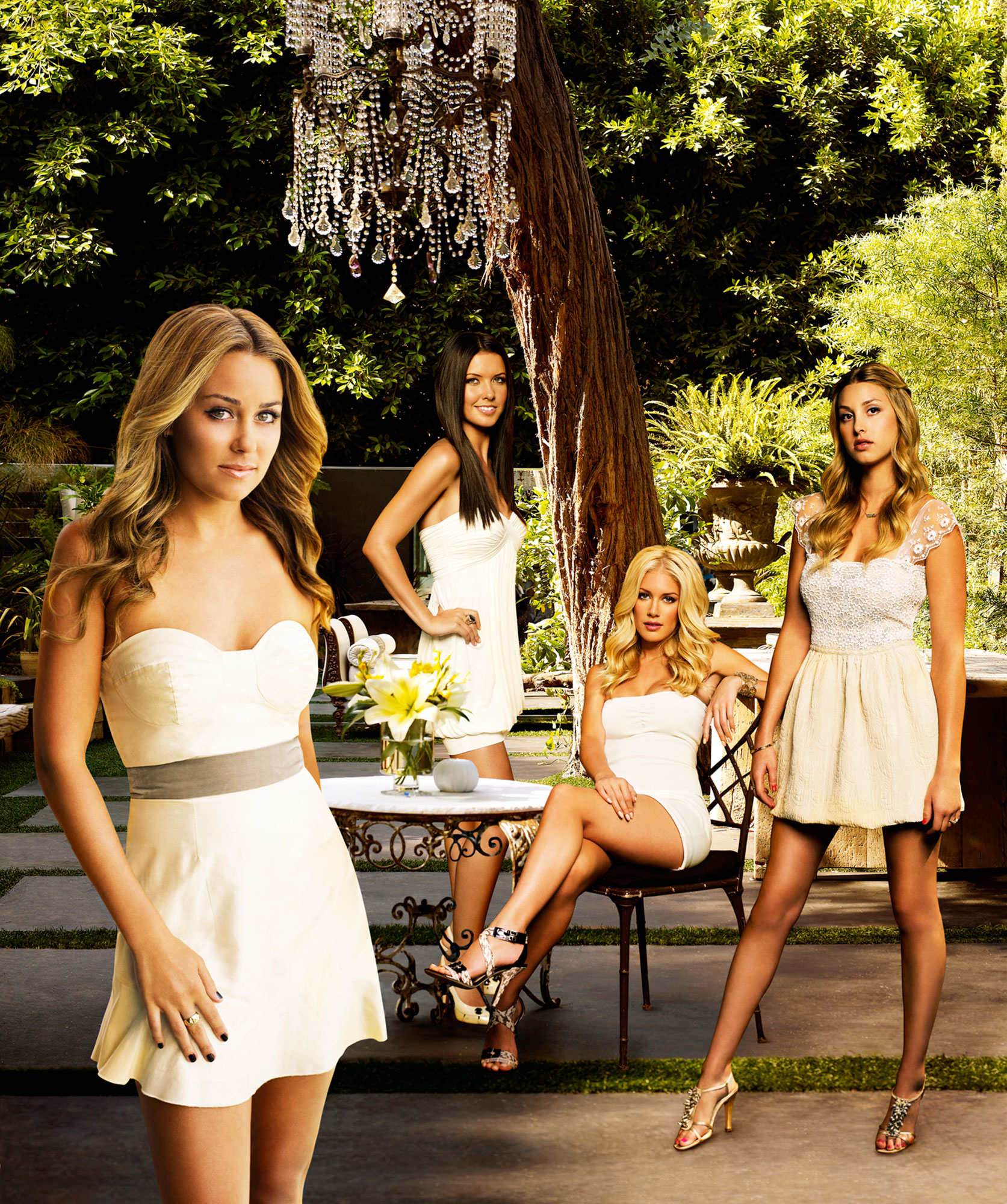 Patridge, 33, recently opened up to Us about the possible revival, saying that she was “not opposed” to the idea. Port echoed her thoughts.

“I think it would be hard to get everybody back together again just because we’re all in such different places, but it’d definitely be something fun,” the designer, 33, told Us in April.

Another original member that won’t be involved? Lo Bosworth Opens a New Window. , who revealed on her podcast in February that a TV executive had reached out about it. “I was like, ‘F—k, no! I don’t want any association with those people,’” she recalled.
TV Reboots and Revivals Opens a New Window.

However, some of the cast have stayed close through the years. Montag, Pratt and Wahler were spotted together in July 2018 for a playdate. Montag and Pratt have been open about a possible Hills reunion, saying that they would love to be involved if it happens.