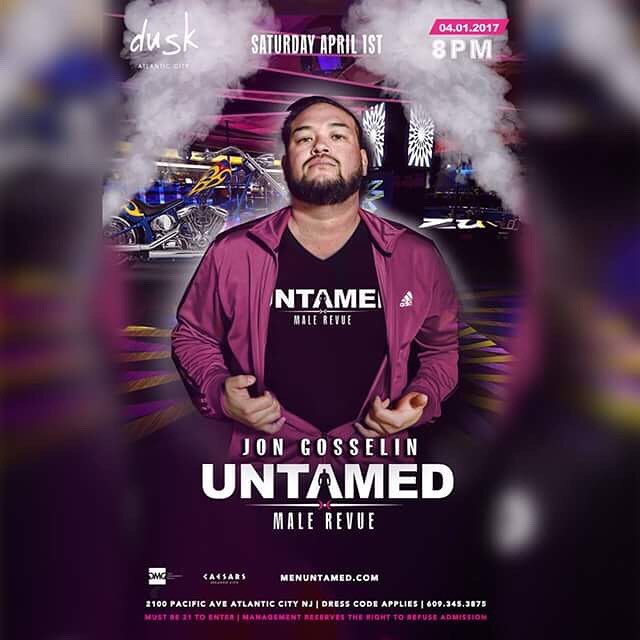 by Gersen
Lmfaoooo. Talk about career change but hey best of luck to him
All times are UTC
Page 1 of 1
Powered by phpBB® Forum Software © phpBB Limited
https://www.phpbb.com/