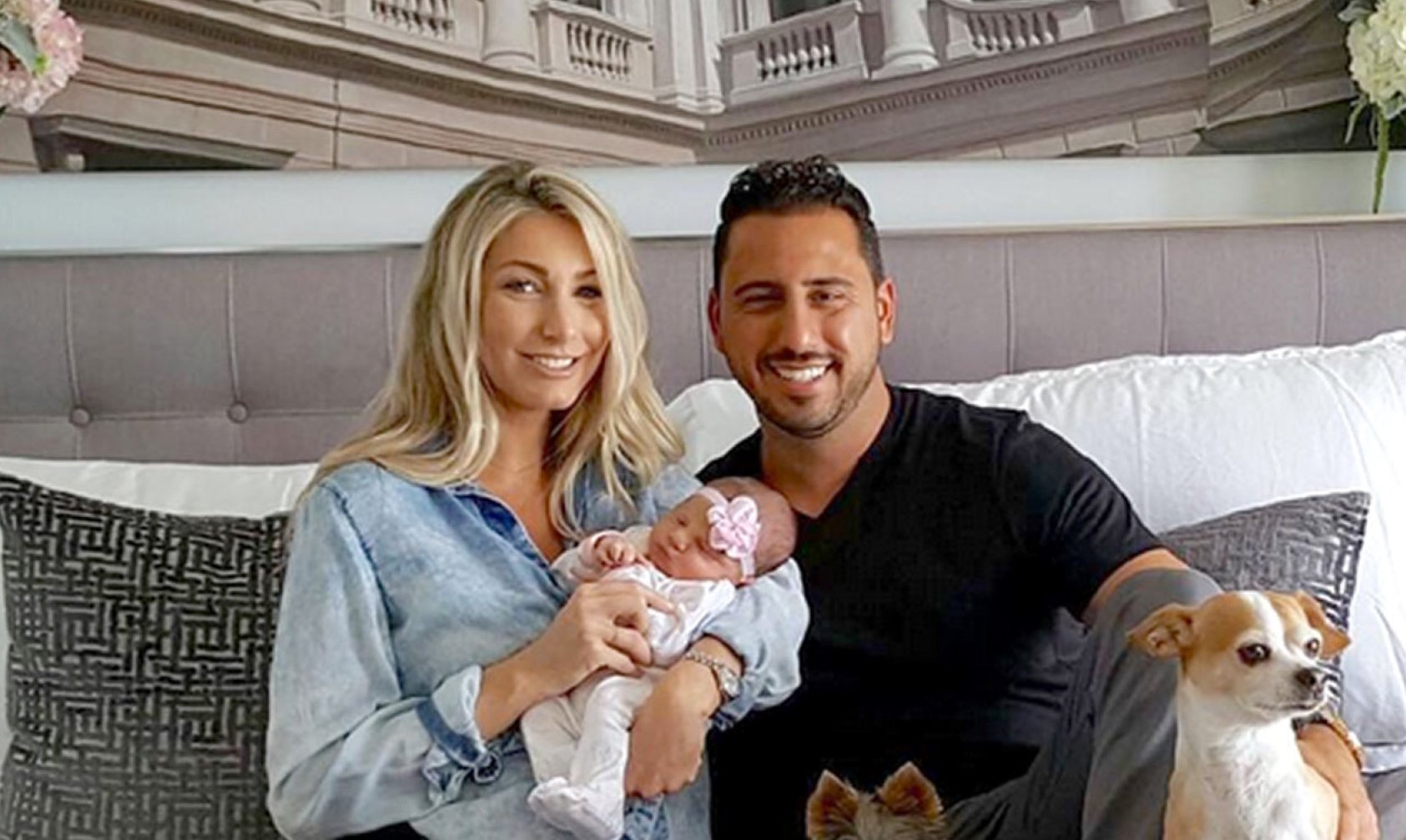 The Million Dollar baby is here!

“She is absolutely perfect! I’m so in love, more than I ever thought I could be,” Bilyeu Altman captioned a family photo.

“The greatest day of my life. April 3rd at 4:55pm, [Heather] and I welcomed our amazing baby girl Alexis Kerry Altman into the world,” Altman captioned his version of the same photo.

“Weighing 7lbs and 20 inches long, this angel is absolutely perfect. To experience the birth of your child is such a mind blowing event that is greater than anything I can describe. I’m so happy and so proud of my wife for handling this like a champ. Life has definitely changed in an instance, and from gazing into my baby girls eyes, I can tell you it just got much better.”

Alexis is the first child for Altman, 38, and Bilyeu Altman, who tied the knot in Aspen, Colorado, in April 2016.

The Altmans announced their bundle of joy on the way in September, revealing to Extra that they were expecting a daughter.

“I knew something wasn’t right because I had to go to the bathroom every five minutes,” Bilyeu Altman said at the time of how she knew she was pregnant. She then took a test and called her husband, who was away at the time, to break the exciting news to him.

“I am having a little angel baby girl and I am going to spoil the hell out of her,” added Altman.

The couple, who picked out their daughter’s name in advance, told PEOPLE exclusively in January “it was a toss up between Aspen and Alexis.”

“We wanted a name that started with an A,” they explained. “We could picture her as a blonde or brunette as an Alexis because we don’t know if she’s gonna have her dad’s tan, dark features, or her mom’s beautiful blonde hair.”

“Her initials are A.K.A.,” they noted. “The middle name, Kerry, is after Heather’s late father Kerry Bilyeu, who passed from cancer five years ago.”

In mid-March, the Altmans touched on the fact that Alexis could arrive any minute.

“The contractions are happening as we speak,” the then-mom-to-be joked to Extra about being so close to giving birth.