Kailyn Lowry Reacts To Who Is Her Third Baby Daddy: "Of Course I F**king Know"

Kailyn Lowry Reacts To Who Is Her Third Baby Daddy: "Of Course I F**king Know" 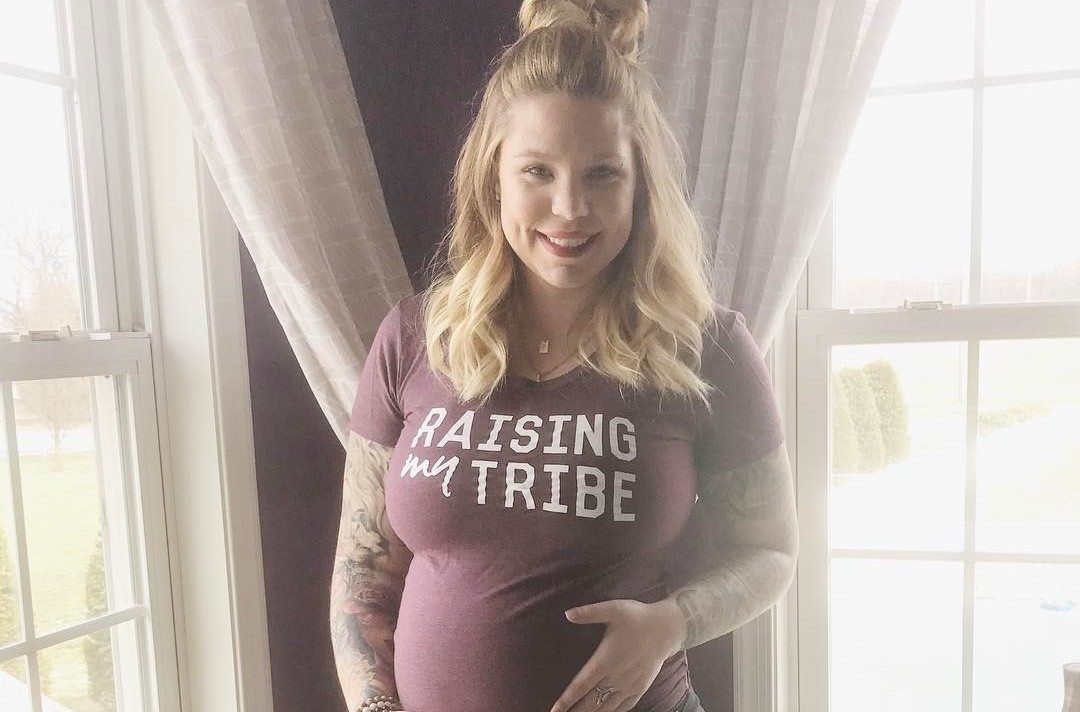 Fans cannot stop speculating who Teen Mom 2 star Kailyn Lowry's third baby daddy is — but the pregnant mama has had enough with the hateful banter!

Kail clapped back on Twitter after an outlet suggested that not even she knows who the father is, which has been rumored thanks to how silent she's been on the subject.

"Why the hell would you tweet something like this? Of course I f--king know. Damn," she wrote. 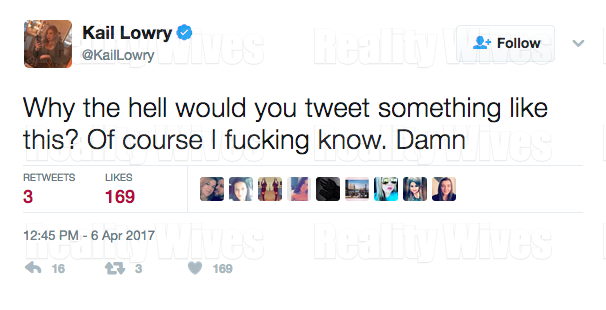 The blonde beauty, who is already the mother of two boys, Isaac (from her relationship with Jo Rivera) and Lincoln (from her ex-husband, Javi Marroquin) — announced her pregnancy in February and all we know so far about his or her paternity is that it's a guy Kail "briefly dated."

“He’s been there whenever Kail has needed him. He is supportive of her, so it’s been good. Co-parenting when the baby is born is the plan as of now. They’re working on things currently [to get back together],” a source previously told Radar Online.

So, will fans ever get to know who the father of her child is this time around?

“Kailyn may or may not reveal the information when she feels the time is right. People are asking her daily — dying to find out the name of the daddy and the gender of the baby. However, she is simply not ready to share that information. The news will likely come out at some point because the cameras will be rolling again soon,” said a source.

The potentials so far include the likes of Tyler Hill, JC Cueva, and frontrunner Chris Lopez.