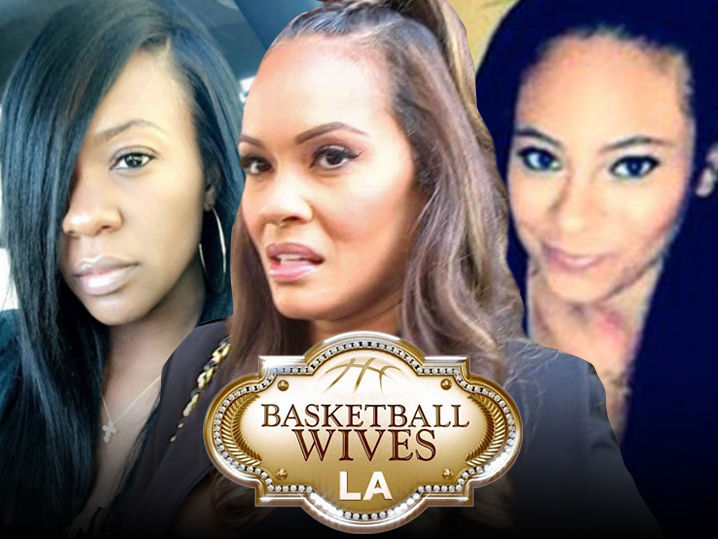 Production sources tell us Keonna Green, who just had her 2nd kid with Nick, and Aja Metoyer who has a 3-year-old by Dwyane will join Shaunie O'Neal, Tami Roman and Jackie Christie for the next season.

Nick was engaged to Iggy Azealea when he got Keonna Green pregnant with their second, and Dwyane was in a relationship with Gabrielle Union when he got Aja pregnant, Gabrielle then said they were on a break. Break Babies.


Executive producer Shaunie definitely increased the drama with her new hires. Keonna made headlines when her pregnancy broke up Nick's engagement to Iggy Azalea. As for Aja, she hooked up with Dwyane when he was allegedly "on a break" from Gabrielle Union.