A teenager carried out a brazen assault on a southeast Texas high school on Friday, killing 10 people and wounding 10 more, the authorities said. Explosives were found in various locations, on and off campus, officials said.

The rampage, 35 miles from Houston, again set off what has become a national rite: paramedics and police officers arriving en masse at a campus while students and staff members fled in tears. But Friday’s attack also appeared remarkably far-reaching, extending beyond the high school and unnerving investigators who did not immediately find any missed warning signs.

Here’s what we know:

• The school district said the shooting began at Santa Fe High School at about 7:45 a.m., just after the start of the school day. It was the deadliest attack on an American school campus since February (SINCE FEBRUARY!), when 17 people were killed at Marjory Stoneman Douglas High School in Parkland, Fla. Here’s a list of some of the school shootings this year.

• The Galveston County sheriff identified the suspect as Dimitrios Pagourtzis, a 17-year-old student at the school in Santa Fe, Tex., and said he was being held without bond on a capital murder charge. He appeared to have obtained a shotgun and a .38 revolver from his father, who legally owned them, the authorities said.

• Gov. Greg Abbott of Texas said that Mr. Pagourtzis had not come to the attention of the authorities before and that the most menacing sign of trouble was perhaps a shirt, included on Mr. Pagourtzis’s Facebook page, that read “born to kill.” There were no indications that he had a criminal record or any history with law enforcement.

• “Unlike Parkland, unlike Sutherland Springs, there were not those types of warning signs,” Mr. Abbott said, referring to attacks at Parkland in February and at a Texas church last November. “We have what are often categorized as red-flag warnings, and here, the red-flag warnings were either nonexistent or very imperceptible.”

• The Santa Fe Independent School District said in an early afternoon tweet that “explosive devices” had been found both on the campus and in surrounding areas. Various types of explosive devices had been identified elsewhere as well, state officials said at a news conference.

• Investigators were planning to question two other people: One was at the scene and had “suspicious reactions,” according to Mr. Abbott, and the second is someone who quickly drew the scrutiny of investigators.

• Law enforcement officers had engaged with Mr. Pagourtzis, and one officer was in critical condition, said Col. Steven C. McCraw, the director of the Texas Department of Public Safety. At least three officers had confronted Mr. Pagourtzis, Colonel McCraw said. He did not elaborate.

• None of the victims were immediately identified. One of the injured was an officer working for the Santa Fe school district as a school resource officer, said Joe Giusti, a Galveston County commissioner.

• Mr. Abbott called the shooting “one of the most heinous attacks that we’ve ever seen in the history of Texas schools. It’s impossible to describe the magnitude of the evil of someone who would attack innocent children in a school.” 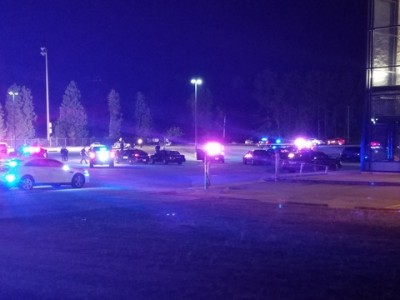 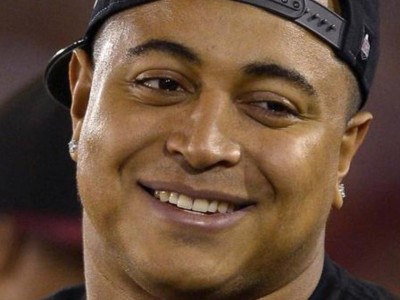 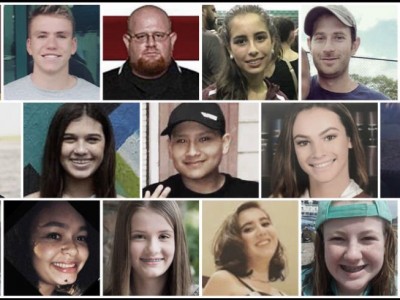