via WXYZ:
Detroit Police say the missing 12-year-old boy, Charlie Bothuell, has been found alive in the basement of his father’s house.

Charlie was last seen on June 14 at his dad’s house in the 1300 block of Nicolet Place.

Chief James Craig says he can’t say definitively that Charlie had been in the basement the entire time, since they had previously done searches of the home. 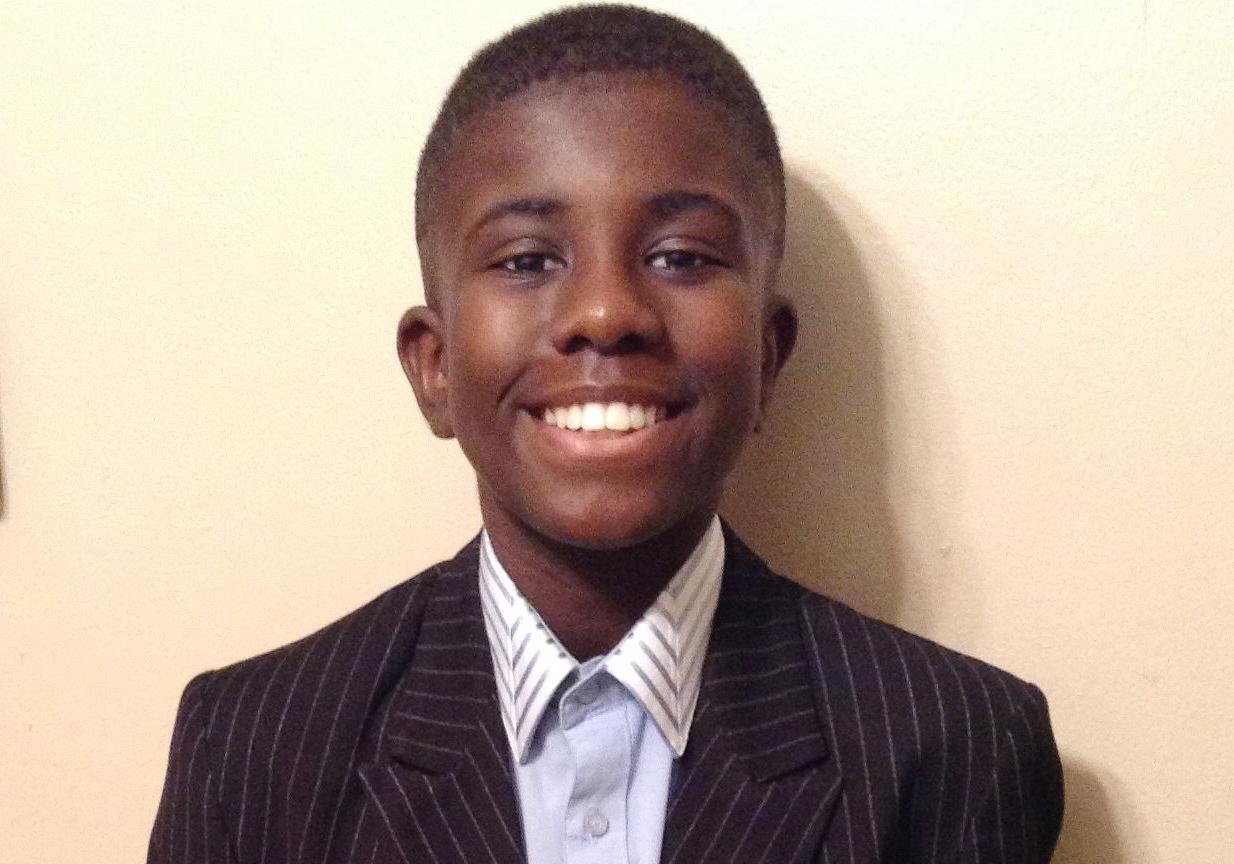 “I’ve never seen anything quite like this,” said Chief Craig.

Charlie’s father arrived just as Chief Craig was updating the media on the situation.

“I want to see my son. I want to talk to my son,” said Charlie’s father through tears.

Charlie’s father also mentioned that his son had run away before, but only for a couple of hours.

Family told 7 Action News late Wednesday that they think Charlie used a hallway connected to each homes’ basement, entering and exiting unseen during the time he was missing.

Charlie’s mother’s side of the family tells 7 Action News they had family praying for his safe return from Georgia all the way to California.

They received word he was safe late this afternoon.

After Charlie’s disappearance, polygraph tests were administered to Charlie Bothuell’s father. Sources tell us he failed that test. The child’s stepmother declined to take the polygraph test.

She tells 7 Action News her attorney told her to decline the lie detector test because she did not think she would be treated fairly.

During the search for Charlie, the father and stepmother both said they felt like they were being treated like suspects.

Family had originally offered a $1000 reward for his safe return. 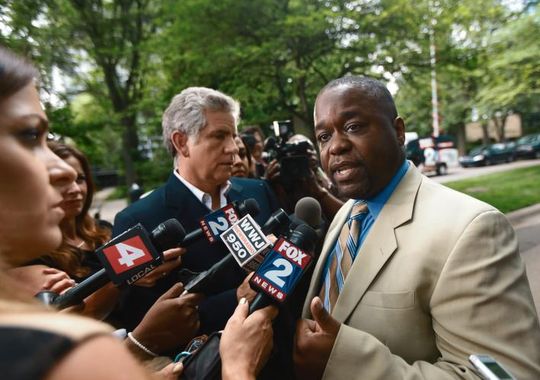 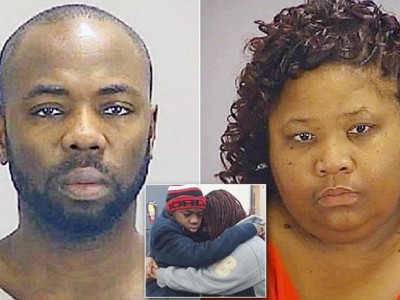