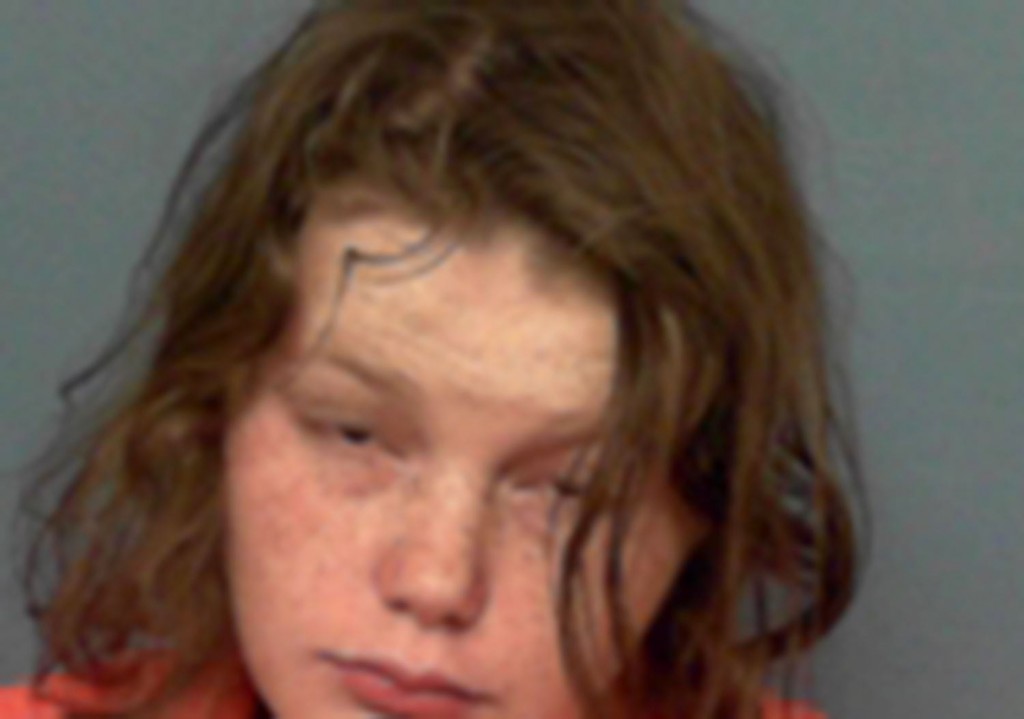 Two parents have been arrested after their newborn baby was found seriously injured with around 100 rodent bites on its body.

Sunday, May 14, around 11:30 a.m., authorities from the Magnolia Police Department were called to Magnolia Regional Medical Center in regard to a child that had been bitten by rats.

An ER nurse explained that the child was 15-days-old, weighed about five pounds and had been bitten at least 100 times. The nurse said the bites were severe.

Police say the baby’s arms, fingers, hands and face were covered in rodent bites. There was a wound about one-inch wide on the baby’s forehead, in which the baby’s skull was visible.

The child’s parents have been identified by police as Erica Shryock, 19, and Charles Elliott, 18.

Police spoke with the baby’s paternal grandmother (Charles Elliott’s mother) Regina Barton. Barton said Charles told her the baby had been bitten by a mouse and he told her he was afraid the baby would be taken away. Barton said she told her son that either way, he needed to take the child to the hospital. 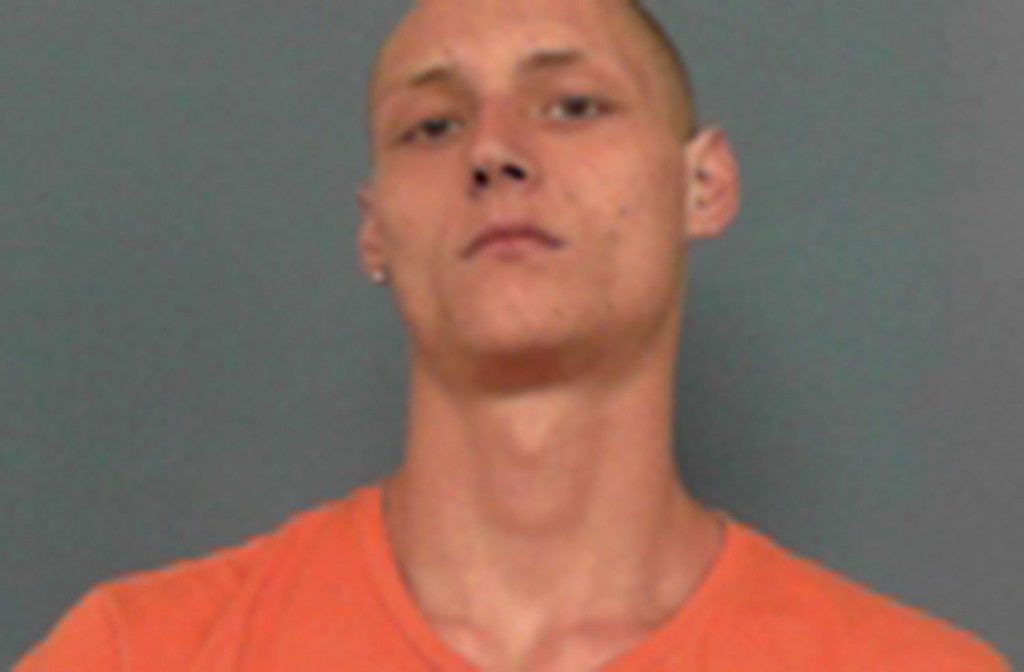 Police then spoke with Erica and Charles.

Erica told police she put the baby to sleep around 5:30 a.m. Sunday morning, May 14, and woke up to the baby screaming around 7:30 a.m. She said the baby sleeps in a bassinet next to her bed. When she got up to check on the baby, she said the baby was covered in blood.

Erica admitted she knew there were rats in the house, but neither she nor Charles did anything to address the rodent problem.

Charles told police they woke up to the child screaming and crying around 5 a.m. and he saw blood everywhere. When he went to clean up the blood, he said he saw rat footprints in the crib.

Charles said he and Erica waited for his mother to get to the house before taking the baby to the hospital. This was around 9 a.m. He admitted he did not want to go to the hospital for fear of losing his child.

Charles also admitted he knew of the rodent problem, but did nothing about it.

Charles and Erica were arrested and charged with Endangering the Welfare of a Minor in the First Degree.

Police determined that Charles and Erica had a roommate, Margie Williams. Williams gave police consent to search the home.

When police searched their house, they found the bassinet with bloody rat footprints, a baby’s hat soaked in blood, a baby blanket with blood on it and rodent droppings on the bedside table.

When police questioned Williams, she told them she woke up around 5:30 to the baby crying. She said the noticed the hole in the baby’s head and said the blood was dry. Williams told police she didn’t understand how the parents didn’t wake up since the baby was sleeping right beside them.

On Monday, May 15, the baby had facial reconstruction surgery to address the large open wound on her head.

On Tuesday, May 16, police received a doctor’s note from a physician at Arkansas Children’s Hospital. The doctor noted there was severe skin destruction from rat feeding. The doctor determined it would have taken hours to occur and the baby would have been in distress during those hours. The doctor’s opinion was that the parents were either incapacitated or absent to not have responded to the baby’s distress. The doctor noted about 75-100 rat bites were found scattered on the baby’s body.