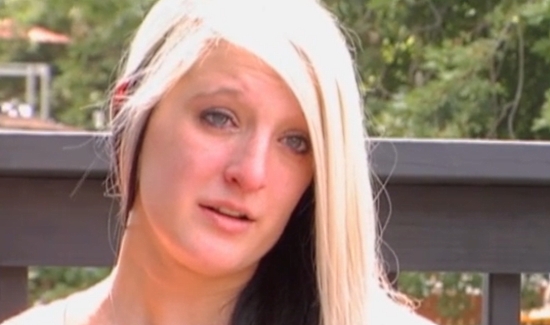 Next month, “16 & Pregnant” will return with 12 new episodes. According to MTV, in the new season, a star athlete will find her sports dreams derailed after a one-night stand, a pregnant teen will have to deal with her own mother’s addiction and a famously popular girl will wind up homeless when her pregnancy test yields a positive result.

In the sneak peek below, Madison, whose household is already packed, has an honest talk about her pregnancy with her mother, who doesn’t mince her words about the strain to come. “I’m giving you a month to stay here after the baby’s born,” her mother says, adding that she simply doesn’t have the space for a brand new family to get on its feet. “You’re the one who chose to grow up so fast.”

“I didn’t choose to get pregnant at this age, mom. But I can’t take it back,” Madison replies.

Though this season’s teens will face stress at every corner, MTV is hopeful their testimonies will continue to curb young pregnancy. “It’s another reminder that great storytelling can be a powerful catalyst for change,” network President Stephen K. Friedman told the New York Times. 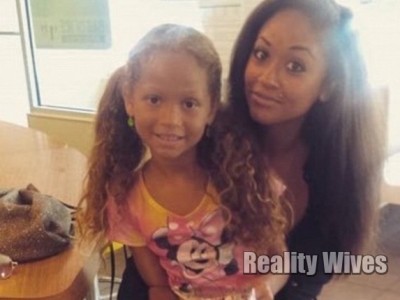 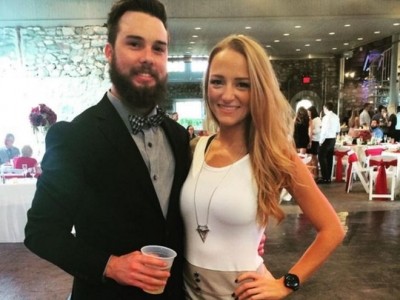 Maci Bookout Is Pregnant With Her Third Child – A Baby Boy! 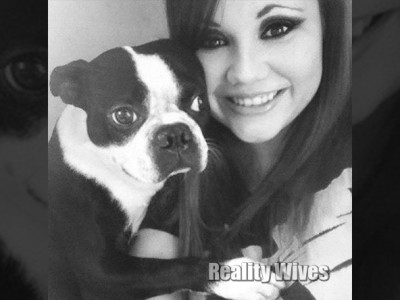 16 & Pregnant Star Whitney Purvis: “Someone Gave My Dog Away”