A local mother claims her son is being singled out and charged excessively after admitting to sexting a fellow teenager.

But Bossier sheriff’s office officials are making no apologies about why they charged him.

Deputies arrested 17-year-old Levar Allen, of Bossier City, on two separate occasions this month. He faces charges of contributing to the delinquency of a juvenile and possession of child pornography because the girl was 16 years of age, a minor. 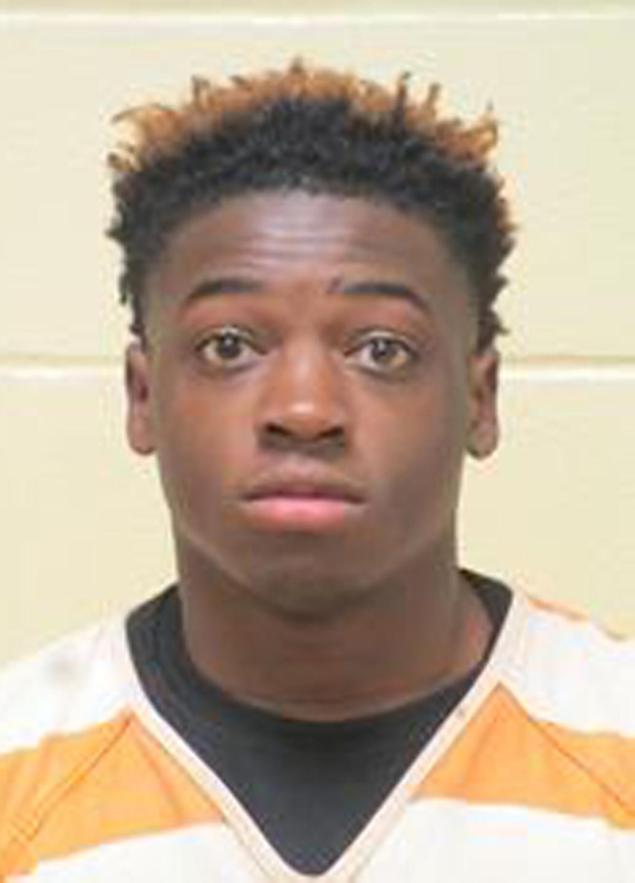 But Allen’s mother, Chasity Washington, said her son did not start the text exchange. “A little girl sent him a video, she was 16. He sent her a video and he got charged.”Sexting is the sharing of nude or sexually explicit photos or messages. Research shows teen sexting is on the rise. Recent studies show 1 in 4 teenagers admit to sexting.

Some describe it as a perfect storm of technology and hormones, the legal consequences of which can be catastrophic for teenage suspects.

We found that out in Allen’s case. His mother described Allen as a good kid with no criminal past and a 3-sport athlete at Parkway High School in south Bossier City.

Washington said she had warned her son about the consequences of sexting and described the nature of the texts in question as, “A video of a young lady doing an obscene act to herself. And then he sent one doing the same thing.”

Bossier sheriff’s Lt. Bill Davis bristled at the notion that race played any role in this case. “I have nothing to say about that. It doesn’t matter what your race, what your religion, what your ethnicity, don’t do child pornography! Plain and simple.”

Davis reminded us about a news conference the Bossier sheriff’s office held a little more than 2 years ago about a sexting case involving several teenagers and the public awareness campaign that followed.

“We had our detectives go to every high school and every middle school here in Bossier Parish and talked to all of the students about the consequences of not only sexting but how it can lead in to child pornography,” added Davis.

Allen’s mom said her son is now out on bonds totaling $15,000 and is back at Parkway High. The single mother of 3 expects to spend $4,000 on legal expenses to help defend her son. She’s scheduled to meet with an attorney Monday.

Father Of Six Was Raping A Maltese Was Caught When Dog Started Hiding, Causing Suspicious Girlfriend To Set Up Hidden Camera